Does the brain size of a species rely on its group size? 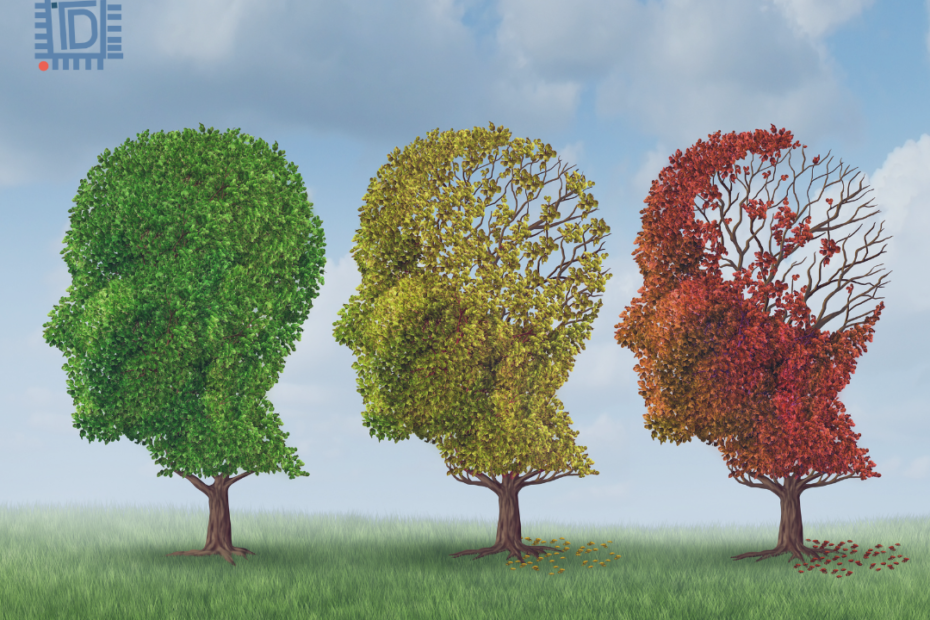 There are many non-human species with surprisingly smart social lives. There are many instances when grouping seems very beneficial to the intelligence of many non-human animals. Most social clades of animals seem to be very smart and have the biggest brains because being social requires a relatively higher level of cognitive abilities. For a highly social species every member of the species has to keep track of a lot of things like who are the mates, parents, siblings, friends, rivals, and so on; what are the basics of social behavior and how to behave properly and deal with courtship and other social affairs.

Some species have to manage even more complex social behaviors. So, just imagine some of the highly complicated phenomena that demand a deep analysis of the surrounding 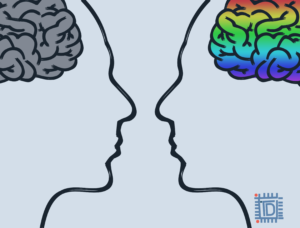 and then its communication to the conspecifics like cooperative hunting, alarm calls by the predators, and prey-predator signaling.

The moment when a pack of wolves travels together might present an ideal example to understand the complexity of social behaviors that an animal species has to engage in. The pack always lines up in hierarchy order, starting with the beta Wolf and ending down to the alpha wolf that trails behind the pack slightly to ensure no one lags behind. Similarly, there are omega wolves in the pack and each wolf (whether it is alpha or beta or omega) has to perform a specific task in the pack which if neglected means the whole pack would stop.

Another ideal example of the extent of the complexity of social behavior of a non-human animal may be the pride of lions. The lions in a pride integrate their two senses (seeing and hearing) to decide about applying a defensive or attacking strategy, i.e. fight or flight. They observe the number of members of their own pride with their eyes and judge the number of members of the attacking pride with the help of a number of sounds coming from different directions, and then communicate information through different sounds about the decision of fight or flight.

Similarly, there are species that communicate information in a referential way that gives us the idea about the beginning of language. For instance, vervets produce predator-specific alarm calls upon sensing the danger, honey bees dance in the hive to communicate about the location of a food source, chimps use a number of different sounds for expressing their emotions and so on.

There are many studies that have confirmed that among primates, brain size highly correlates with the typical size of the social group of that species. One study known as the social brain hypothesis presented by Robin Dunbar of Oxford University seems most powerful. Robin Dunbar argued that the evolution of the human brain has been driven by our increasingly

We are a massively co-operative species that has been strictly relying on diverse networks of relationships than any other species.

We used to form long-lasting relationships with many others in diverse and flexible ways that required greater neural processing power to keep track of who was doing what and for whom. And all this was possible with our native intelligence that enabled Homo sapiens to dominate.

Robin Dunbar suggested that, in primates, the ratio of the size of the neocortex to that of the rest of the brain consistently increases with increasing social group size.

For instance, the Tamarin monkey has a brain size ratio of 2.3 and, on average, there are 5

members in its social group. In contrast, a Macaque monkey has a brain size ratio of around 3.8 but a very large average group size of about 40 members. Robin Dunbar argued that the relative size of the neocortex rises as social groups become larger, in order to maintain the complex set of relationships necessary for stable coexistence.

On the basis of this hypothesis, Dunbar gave an idea about the average human group size might be 150 people based on human brain size ratio of 7.5

The Encephalization Quotient is a measure of brain size relative to body size. The cat has an EQ of about 1, which is what may be expected for its body size, while chimps have an EQ of 2.5 and humans have an EQ of about 7.5. Dolphins, having relatively higher cognitive powers and complex social groups than that of the members of their fellow species, have an EQ of more than 5, but rats and rabbits are way down on the scale at below 0.4.

The oversized Homo sapiens brain helped us take over the planet; we brought innovations in tool use and food processing, we succeeded in sending the space probes to Mars, and did all those marvelous things that define our dignity as a human. So, having a large brain proved to be so advantageous for human beings. And the brain size of our closest relatives remained relatively small in comparison to their body because they could never have such complex social relationships that we as human beings engage in (competitive as well as cooperative). For instance, the brain of our closest living cousin, the chimpanzee, is less than a third the volume of ours, despite the fact that chimps weigh almost as much as humans.

So what does this imply for our logical and analytical thoughts? Are we simply a part of a large “hive-mind,” not only restricted but also protected by our social networks, but enjoying the thought that our individuality is important? Of course not, our advancement in science and technology depends upon the analytical and abstract thinking of us as individuals. So, what Dunbar and his colleagues are trying to convince is the fact that all of our advances are highly dependent upon a stable social community that in combination with the specialist talents of individuals enables such mind-blowing developments. This study and the studies like this highlight the extent to which our social development contributed towards our evolution and made us the most cognitively sophisticated species on this planet.