Our brains are hardwired for empathy 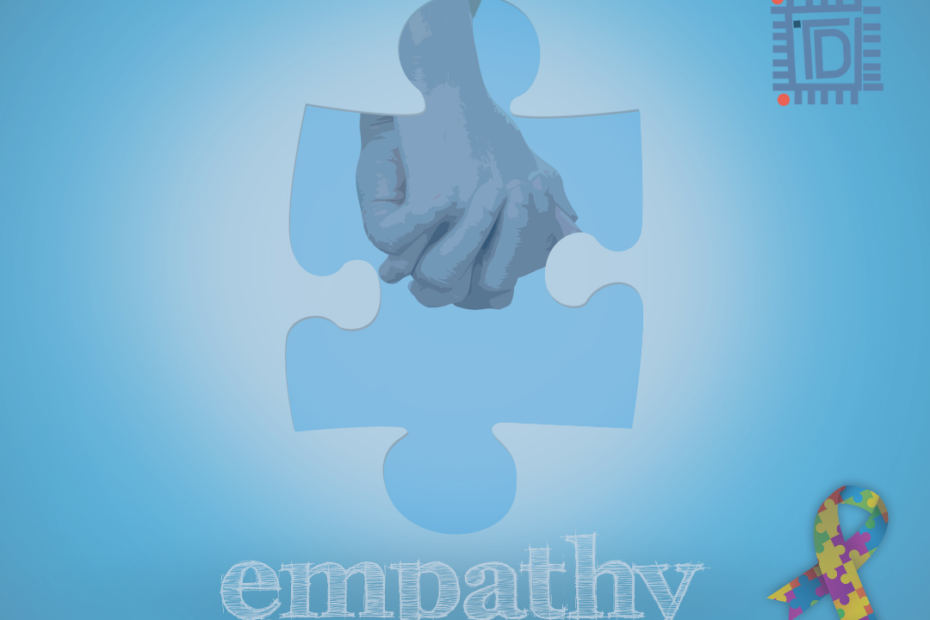 We like to put ourselves in others’ shoes. We are programmed for friendliness. Even Hunter-gatherer societies used to believe in cooperative exchanges and social alliances. Empathy is hardwired into our brain. It is at the base of friendly exchange of information which is key to building alliances and affiliations for successful social relations and societal development. The idea that we are instinctively empathetic is supported by the fact that we empathize more with people who are close to us.

During his research on empathetic nature of humans, James Coan, a psychological professor at the University of Virginia, used functional MRI to observe the activity of the functioning brain. 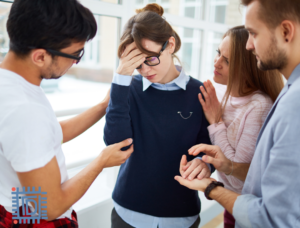 The activity of the brain was observed during periods of mild stress and during the momentary relief from that stress; momentary relief was in the form of simple hand holding (another person held the hand of the participant for a mohement for relieving the stress of the participant). Twenty-two participants participated in the experiment, each participant brought an opposite-gender friend for brain MRI. A threat in the form of electric shock was given to each person whose brain was under observation. At different intervals electrical shocks were delivered to the participant, his or her friend and to a stranger. Activity in different regions of the brain indicated that the brain activity when shock was delivered to self was essentially identical to the brain activity when shock was delivered to a friend. On the other hand, there was very little activity in the regions of the brain when shock was delivered to a stranger. Coan concluded “The finding shows the brain’s remarkable capacity to model self to others; that people close to us become a part of ourselves.” “Literally we are under threat when a friend is under threat. But not so, when a stranger is under threat.” “Our self comes to include the people we feel close to,” So, our self-identity highly depends upon whom we know and empathize with.

Empathy  is hardwired into the human brain.  Hunter-gatherer societies used to believe in cooperative exchanges and social alliances. Empathy is at the base of friendly exchange of information which is key to building alliances and affiliations for successful social relations and societal development.

People who are more empathetic are able to manage their stress better. This argument is 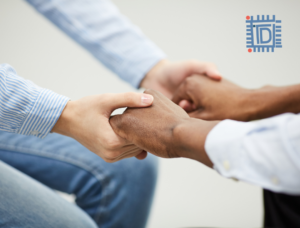 supported by the finding of a research that people who are more empathetic have two oxytocin receptor genes (GG) in their DNA while people who are less empathetic have one or no oxytocin receptor gene in their DNA (AA and AG); oxytocin is a hormone that is secreted into the bloodstream to reduce the stress. So, when a person has two genes in their DNA, more oxytocin is secreted into his bloodstream – the more oxytocin secretion, the better the stress management ability. And people having GG variation easily make social connections, they are caring and more empathetic and better able to understand the emotions of others. In contrast, people with AA variation struggle with making social connections, also they find it very hard to read emotions through eye expressions or social expressions.

Many researchers are working on whether the capacity for empathy is unique to humans. Many 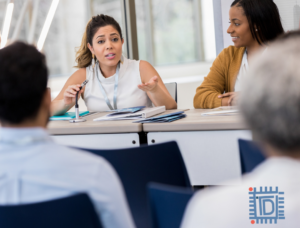 studies have suggested that empathy is natural to other forms of life when animals and plants were observed for empathetic tendencies.

In humans, activity of mirror-neuron has been observed in areas related to somatosensory input and motor circuits, and, from the perspective of evolution, they help us link with other members of society. They act like survival mechanisms. In a study of 1980 Dr. Giacomo Rizzolatti of the University of Parma, Italy intended to study animal behavior with respect to empathy and compassion. He was curious about whether monkeys could attune to and learn from each other? He measured their brain activity when one monkey was busy doing a task and the other was just observing. Was the monkey who was observing able to learn from the other monkey engaged in a task?

The finding of this study not only served as a basis of understanding the activity of the animals brain but our own brains as well. He observed that when one monkey was doing a task, for instance, eating a peanut—the other monkey’s brain activity was similar to the activity of the brain of the monkey actually engaged in the task. It was as if both monkeys were eating the peanut, in fact, one was eating and one was observing. After this finding, researchers started to think, whether it is applicable to humans also? This opened up doors for new research on human imitation.

Is empathy wired in our brains? If we consider the neuroscientific basis of empathy, we may

come to know that a great deal of neuronal activity has been linked to it.  For instance, when we observe someone doing a particular task or going through a particular experience, mirror neurons come into play in our brains. They make us understand what someone else is going through, as if we were the ones going through it i.e. putting ourselves in others shoe or they make us understand the emotions and feelings of others. It is this activity of mirror neurons that assists us learn new skills by imitating. Some scientists  believe that they act as the neural basis of empathy itself but nothing is scientifically sure till now.

In an experiment, when a person touched by a feather and the other person just observed, mirror neurons ignite in both brains as both of the individuals were doing the same activity. So, mirror neurons give us a scientific understanding of why we have empathy, and how we share experiences. Mirror neurons are cells in our brains that enable us to understand others’ actions, feelings and intentions. The mirror neurons exist in multiple areas of our brains, and they ignite when we perform an action such as grasping an object, or see others doing it.

In the human brain, mirror-neuron activity has been found in areas related to somatosensory input and motor circuits, and, if we talk from the perspective of evolution , they assist us cooperate with others in the society more efficiently. In other words, they are survival mechanisms.

The reaction of mirror neurons lets us socialize and communicate with others as we read their eyes and make judgements. Fortunately human beings have an important ability to differentiate between other’s feelings from their own.  There are centers in our brains that play the role of “brakes” to prohibit us from involving too much in others’ experiences.

Professor Iacoboni suggested that mirror neurons are the reason behind the “chameleon effect” which is the brain-to-brain imitation of body language and facial expressions. He also suggested that people who are more empathetic exhibit the chameleon effect to a greater extent than other people do.  This is an automatic and unconscious connection that connects human beings to one another even when they are not aware of the connection.

The positive outcome of this instinct is: it helps us grow commitment and loyalty and the negative outcome of this instinct is: we overestimate others considering that they resemble us and imagine them more competent and trustworthy than they really are. Being empathetic makes it very difficult for us to say ‘no’ and we find it very hard to deliver bad news. Empathy also gives rise to in-group/out-group biases – in-group favoritism and out-group discrimination are somehow an inevitable part of human nature. There is always a strict need to train our minds for making bias-free, objective judgments.

Familiarity promotes the blurring of self and other in the neural representation of threatHow Hardwired Is Human Behavior?