A new form of survival instinct – workable for the modern man 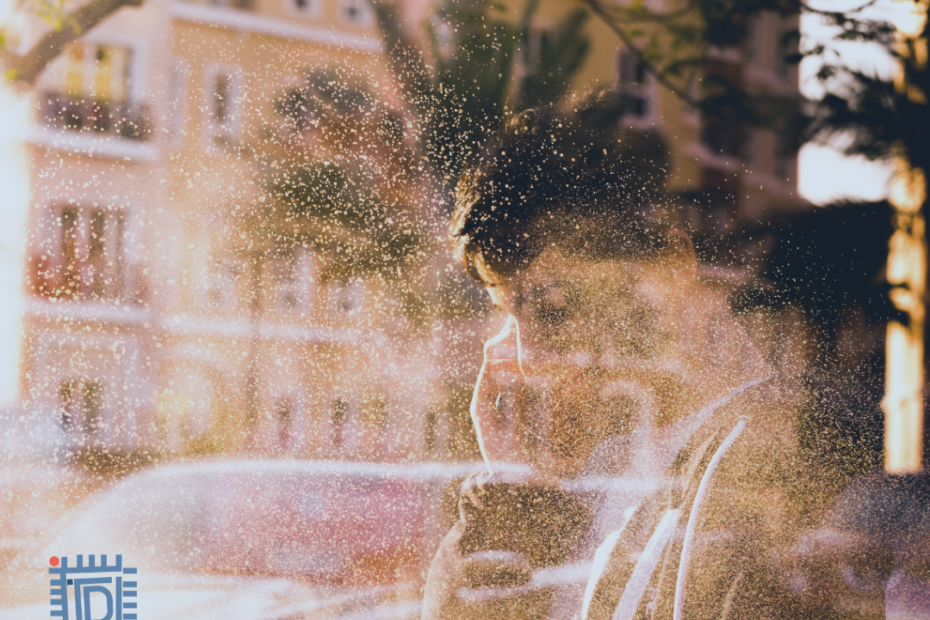 Our hunter-gatherer ancestors confronted the greatest threats to their immediate survival and, most of them, were physical in nature, like an attack from a predator or a rival tribe; or a crisis of food security. So, how did our cave-dwelling fathers manage to survive against these threats to their lives? Their survival instincts served them so well to keep them alive and enabled them to climb out of the primordial muck.

But today we don’t confront such threats anymore – in the absence of constant threat to our survival and, with ample food options and advanced healthcare; our survival instincts seem to be increasingly less important. So, the question is: does modern man still retain the caveman’s survival instincts? If yes, then do they work to deal with the complex, unpredictable and uncontrollable challenges of the modern world? Here is the answer to these questions:

Does modern man still retain the caveman’s survival instincts? Our ancestors used to

live in an environment where it was critical for them to keep an eye on both humans and non-human animals. They knew that predators and prey had different forms, but consistent monitoring for both predator and prey was an exhausting task. Over time, they evolved an instinct that helped them to easily notice those things that posed some threat to their survival. A research conducted by the evolutionary psychologists at the University of California, Santa Barbara, supported this idea that we possess an attentional bias towards things that were potentially threatening to our ancestor’s survival.

The results of this research implied that humans identify changes to living things faster than non-living things. In the study, the participants were groups of undergraduate students from UCSB. They were shown  images on the monitors of computers. The flashing images fluctuated between pairs of various outdoor scenes, with the first image showing one scene and the next a merely different version of that scene with a single change. Participants were asked to indicate each time they noticed a change.

The photographs consisted of animate categories, like people and other animals, besides the inanimate ones like plants, artifacts, etc. The aim was to test the ability of humans towards pointing out changes involving living objects in contrast to their ability to point out changes involving non-living objects. They correctly pointed out almost 90 percent of the changes to “living” targets, compared with 66 percent for the inanimate things. The research reflected human attentional bias toward animals because they posed threats to the survival of our ancient fathers, i.e. our ancient fathers were adept at spotting predators and prey. We retained those ancient survival instincts and, we are naturally wired to be conscious of things that could potentially be harming us, like our ancestors were.

So, we still possess ancient man’s survival instincts. But they are no more effective in a world that is more complex than ever.

Why is the caveman’s survival instinct not so effective today? When ancient man confronted a danger, a flight or fight reaction used to arise in response to it. That reaction 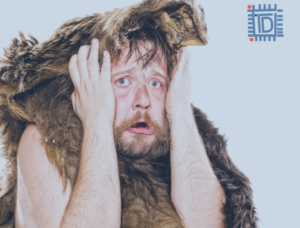 triggered stress hormones that made physiological changes to prepare the body to either get away from the danger (flight) or fight it.

Now, we still have this survival instinct, but we face far fewer or no physical threats. The secret behind fight or flight is that it may be triggered by any perceived threat, physical or emotional, real or imaginary, according to The American Institute of Stress. Now our mind  is playing tricks on our body, our body can overreact to modern stressors that may not actually be life-threatening, and this triggers the release of excessive hormones that are really hazardous for our health.

Today we are not chased by a lion, but modern stressors such as an upcoming work deadline, a pressure from finances, or relationship problems may be the  cause of chronic stress. Upon perceiving any of these modern stressors, our brain sends a distress signal to the hypothalamus that commands a series of reactions; adrenaline is secreted into our blood; with its secretion, our  heart rate goes up, the rate of blood circulation improves, and we start breathing hard and fast. Our ancestors’ brains also triggered the same physiological changes when confronted with a physical danger. These physiological changes enhanced their strength and stamina to deal with the dangers to their survival. But this strength and stamina are not workable for the modern stressors of the modern man – instead of being energizing, it’s often unhealthy for the modern man.

Why does the fight or flight reaction not work today? Our fight-or-flight reaction worked well for ancient man. For them, the most common threats to their survival remained 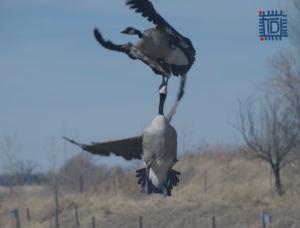 fairly simple and obvious. Either they dealt with the threat by fighting with it or by moving away from it and survival technique was this simple and straightforward.

But, what worked for our ancient fathers  doesn’t work in the 21st century. We might think that why would a reaction that served us so well during our journey of evolution from the animals in the primordial muck to the Homo sapiens, not work now? The answer lies in the increased complexity of our life that has evolved as humankind has become more civilized and because technological advancements have changed our individual, social, and work lives.

The notion of survival and how best to ensure has transformed completely, it’s no more that straightforward as it was in the earliest days of mankind. It’s no longer about staying alive by fighting or fleeing because of an immediate threat. It isn’t even about putting a roof over your head or clothes on your back, or food on the table. Although these necessities have not changed much but took on a different form

The typical fight-or-flight reaction to threats may be  too simplistic to effectively deal with problems we are confronted with today. Unlike threats of the past, today’s threats are neither immediate or foreseeable, nor understandable, or controllable – they are ambiguous and demanding. This hard-wired response might not only be less-effective, but also counterproductive to our survival. As a result, we need a new form of survival instinct. 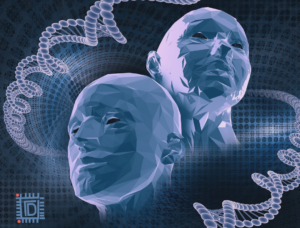 But unlike our ancestors, we don’t have the option to let evolution do this job for us and stick around for millions of years. We need to evolve it immediately to function more effectively in the modern world.

For it, we need to take these steps:

While in a crisis, we should be more courageous, that does not mean we must ignore the potential threats, we must take necessary steps to come out of the crisis like successfully managing negative emotions, such as fear, anger, frustration, and despair, and generating helpful emotions, including hope, inspiration, excitement, and pride.

Instead of getting depressed, we must engage ourselves in rational thinking. For 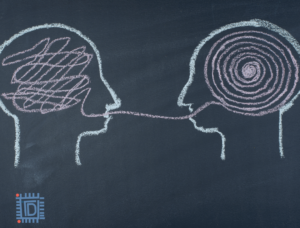 instance, going for a calculated risk-reward analysis, in-depth problem-solving, and making effective decisions all reflect rational thinking. It means being aware of the threat; instead of being depressed, focusing more on finding solutions to overcome it.

And the good news is that we don’t need to depend upon evolution to transform our survival instinct to today’s challenges and wait for an indefinite time period of millions of years. Rather, we already have the capacity to override our primitive survival instinct and the credit goes to our cerebral cortex that enables us to experience courage, think rationally and act deliberately.

Think differently and adopt a new form of survival instincts and function effectively in modern world.

previousHow do we seem to be hardwired to survive?
nextDoes the brain size of a species rely on its group size?