How do we seem to be hardwired to survive? 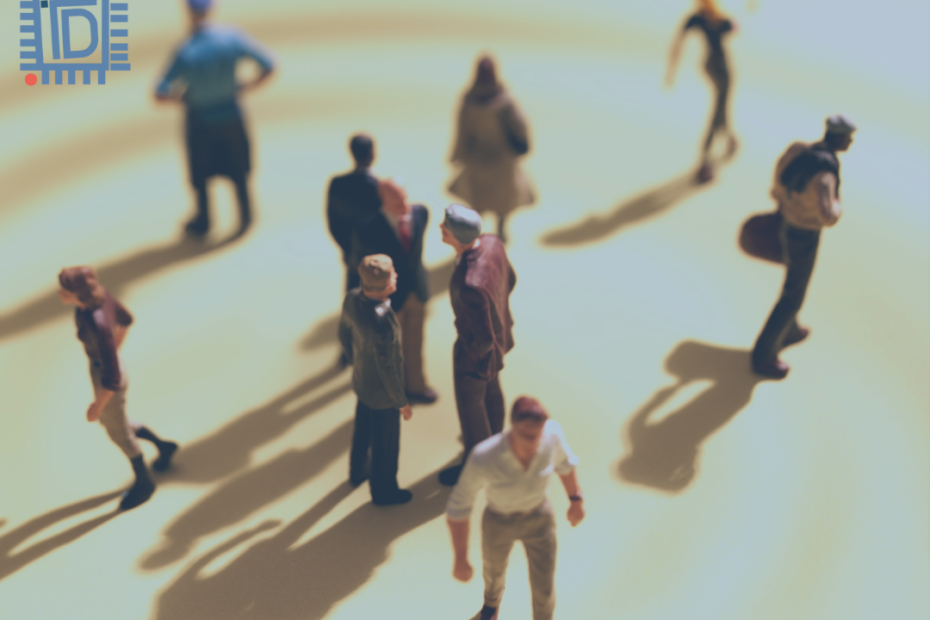 We come across several survival stories via a variety of news sources and get inspired by them. We wonder how the survivors manage to survive in hard circumstances. What are the secrets of extraordinary survivors? Is it their inner strength that allows them to survive? or are humans hardwired to survive? Yes, of course, humans are hardwired to survive; with the help of survival instincts, our cave-dwelling ancestors remained alive and traveled a long journey of evolution. The human instinct to survive is in fact, a most powerful drive that controls how we think, what emotions we experience and how we behave and interact with others.

Ways we seem hardwired for survival 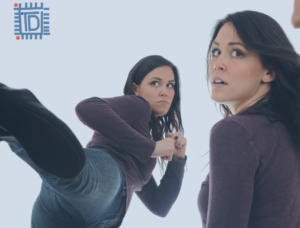 Emotions that are very powerful and that are experienced instantly like surprise, disgust, fear warn us of the impending threat to our very existence. This warning prompts an urgent action and that urgent action enhances our chances of survival – in other words, those powerful emotions prompt behaviors that are necessary for survival. 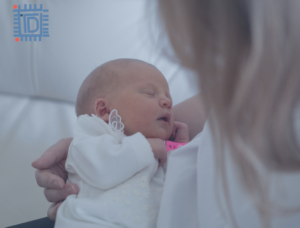 instance, the finding of a research conducted by BBC revealed that human beings have a hardwired ability to choose a partner that might produce a healthy and robust baby, that in turn would help ensure the survival of the human race.

Another rather very recent study supported the idea that association of grandparents with grandchildren enhances happiness and satisfaction of the grandparents – this is the evidence that somehow there is a link between reproduction and happiness. Someone may interpret from this research that the elderly people feel a sense of more happiness because they feel satisfied by the fact that their genes have passed onto the next generation – and this also ensures the survival of the human race.

A Baby’s Cry: A baby’s cry is also evidence that we are hardwired to survive. Babies are hard-wired to cry,  no one teaches a baby that it must cry. It’s an automatic response to catch the 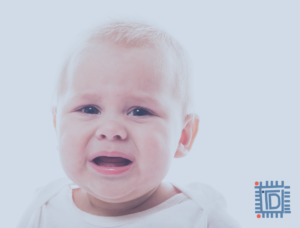 attention of parents that it needs something. This fact may further be supported by the idea that babies change the pitch and even volume level of their cry to let parents know how serious their situation actually is.

Sometimes, a baby’s cry may be due to gas pains or a messy diaper. But when you think of it as a genetic contribution you might expect that natural selection would have favored genes for noisier children, as noisier ones get more attention. Of course, when a child gets more attention, it gets a lot of food, protection, and care which in turn enhances his chances of surviving to adulthood. 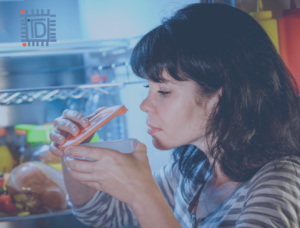 turned off by rotten food. Even if an infant takes a bite of some spoiled food, she would spit it up. Human beings are turned off by spoiled foods because they seem bad for our health and in turn for our survival

A neuroscientific research found neural correlates of the perception of the stimuli of spoiled food. During the research an experiment was conducted. In the experiment, the participants were exposed to a set of stimulus material consisting of images of perishable foods which were at different stages of natural decay (some were a little bit appetitive and others were disgusting). The brains of the participants were scanned in multiple sessions using FMRI during their exposure to that particular stimuli of rotten foods. The data obtained from FMRI scan revealed larger activations in the extrastriate visual cortex during the processing of inedible as compared to edible food items. So, the experiment provided strong evidence that the brain is highly sensitive even to the visual cues of spoiled or decayed food.

We may say that our ability to select the cues of decayed food at early perceptual stages is quite advantageous for our survival.

Our ability to sense trouble: Humans are wired for survival because when they find themselves in a disastrous or troublesome situation, they sense it and react to it. A publication by the evolutionary psychologist at the University of California, Santa, Barbara, found that 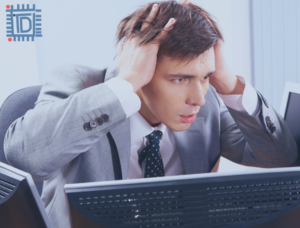 humans may identify changes to living things faster than those of non-living things. In the study, groups of undergraduate students from UCSB were shown images on the monitors of computers. The flashing images fluctuated between the pairs of several outdoor scenes such that the first image showed one scene and the next a different version of that scene with a slight change. Participants were asked to point out each time they detected a change.

The photographs consisted of animate categories, like people and other animals, besides the inanimate ones like plants, artifacts, etc. The participants pointed out changes involving living things in contrast to non-living objects. They correctly pointed out almost 90 percent of the changes to “living” targets compared with 66 percent for the inanimate things. The research reflects our attentional bias toward animals because they posed a threat to the survival of our ancestors – the ancient man was adept at spotting predators and prey. We retained that caveman’s survival instincts and we are naturally wired to be conscious of things that could potentially be a threat to our survival like our ancestors were.

previousAre we hardwired to band together into tribes?
nextA new form of survival instinct – workable for the modern man