Are we hardwired to band together into tribes? 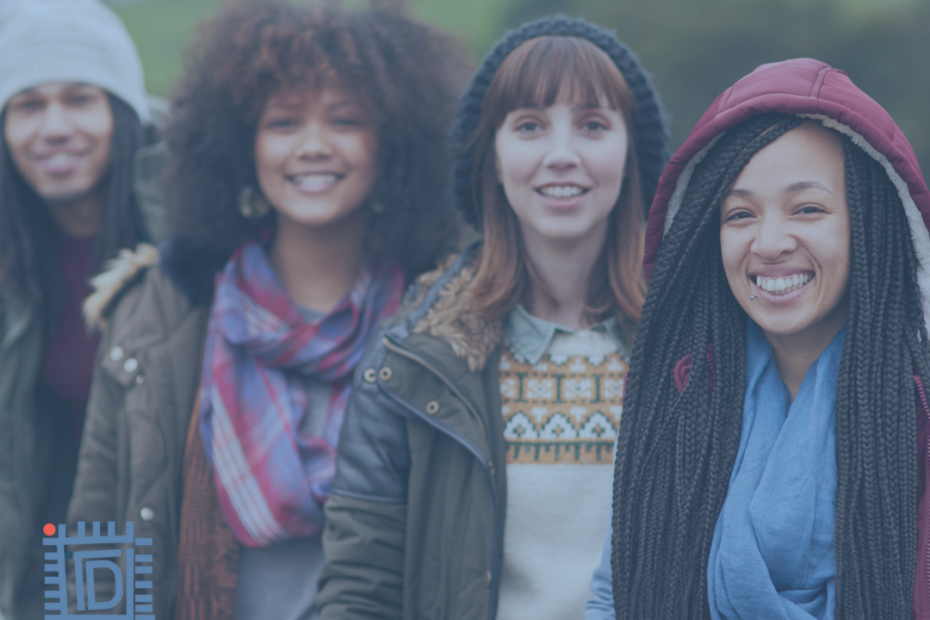 One of the reasons human beings as a species survived for so long & travelled a long journey of discoveries; grew & developed is human beings chose to band together into tribes. Like other instincts, tribal instinct is also not unique to humans, this is an inborn instinct in animals, birds, insects & even bacteria. From the strongest predators to ants & bees all organize themselves in the form of groups for the sake of survival i.e. survival in terms of food security, survival in terms of prevention & defense against predators and rival tribes etc. For instance, an 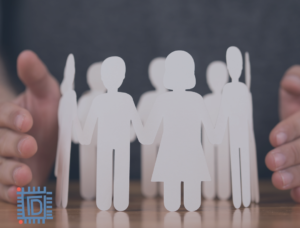 individual predator or the fastest prey is never able to defend against an organized & coordinated attack from a group of less capable individuals.

Tribalism We have a strong desire to be accepted by a group – we want to be part of a social circle. It’s an ancient instinct that diverted us towards the ‘us vs them’ mindset. We instinctively polarize ourselves in support of our group and against others that compete with us in some way. This polarization is what we call tribalism.

There is no specified criteria for forming tribes. Our family is our first social circle that lets us feel strong belonging and that ensures safety, resource sharing and support in times of need. Family is the very first group in our lives that teaches us important life lessons. It shares the same camaraderie that members of a large group, tribe or community share among 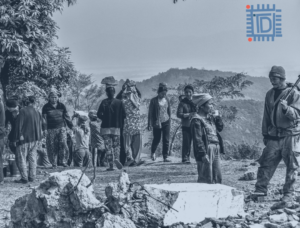 With tribalism, group membership is the same as there is a barrier for entering and leaving a tribe, a person is associated with – it engenders a sense of protective responsibility toward members of one’s own tribe. There is no specific criteria that may determine one’s membership of a tribe. In fact, anything can be used as a litmus test of “are you one of us?”

Not only are the criteria arbitrary, but the identification of us and them is also fickle. It can change on a dime. One example is Ukrainians and Russians attitude after 2014 when Russian troop attacked Ukraine, before it both nations valued well-being of each other but after this incident in 2014 positive attitude towards each other wiped out completely

The response of a tribe to an outsider is often visceral, this is because tribalism is an ancient instinct, one which came from before, the time of language. It hijacks the pathways that evolved to protect us from insects, snakes, spoiled food and other life-threatening sights and smells. This aspect of tribalism has left indelible marks on our history in the form of violent atrocities and genocide. One example is eugenics, that’s simply a misinterpretation of the theory of Darwin. Supporters of eugenics say that less capable and undesired individuals, mentally or physically handicapped discriminated races must be discarded from society and the best breed of human must live and evolve.

For instance, if we consider the cooperation and teamwork of the honey bees in a hive, we 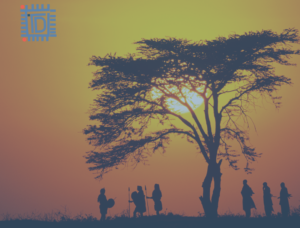 realize that organizing into tribes is not only beneficial for the survival of the species (survival economies of a group always outweigh the survival economies of an individual) but also brings several different benefits. If a tribe is effective in accomplishing its goals and remains a competitive force against rival tribes and all other factors in the environment, then it is considered successful and vice versa.

Similarly, a pack of wolves is an ideal example of tribal formation in primates. The wolves in the pack are ranked as alpha, beta and omega. The alpha is at the top of the hierarchy of the group of wolves. His rights are the privilege of eating first, making all key decisions for the pack. His responsibilities include constant vigilance over his pack, making sure everyone is behaving in accordance with the rank order. Additionally, the alpha leads hunting parties and as such puts himself at higher risk for encounters with dangerous rivals. Then there are betas, who do not make the decisions for the pack. They play an important role in ensuring that decisions are carried out and plans are implemented. It is typically the betas who are the in forces of an Alpha’s decisions.

Betas eat after the alpha. Finally, there are one or more Omega wolves in the pack. These wolves have the lowest rank in the pack. They eat less and display subordinate behavior to all the alphas and betas.

Swooping starling birds are another example of tribal formation in animals. When hundreds even thousands of starlings fly together in whirling & dynamic patterns, making an impression of harmony and coordination. The amazing swirling movements of a starling flock seem like smoke in the air, a wonderful phenomenon of nature that delights its observers. Starlings making zigzag patterns, waving moments in turn, making dark bands misperceive predators. The wavy movement patterns of starling flock proves the strongest way to prevent predators.

So, when we see these tribalism instincts in non-human animals, we perceive that somewhere 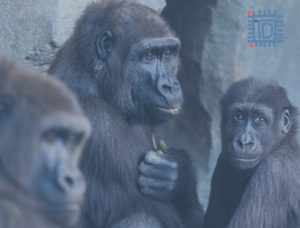 along the evolutionary tree, we resemble our closest neighbors in terms of tribal instincts. Tracing the origin of evolution of our tribal instincts may help us understand the importance of strong cooperating strategy that not only prepares us to compete with other tribes or groups of the society but also helps a group reach at the peak of efficiency

Tribalism instincts have found a way to hack, disgust, something that was meant to save your life. Tribalism protects the resources of the community, threatening collective retribution in case of any encroachments on the territory or property of the tribe

We often dismiss the fact that as human beings we share the same concerns, struggles and concerns. Instead, we associate tribalism with our identity when we think about who we are, where we come from.

But we don’t go far beyond what an ancient instinct is in our mind for our wellbeing because the world has changed so much, it’s a global village now. All the tribes of the world depend on each other to some extent, and everyone’s needs are interconnected today. As life opportunities grow, we must think differently and consider ourselves to be the part of the grandest tribe i.e. tribe of all living things or tribe of all human beings on this planet, so that we may be able to approach our potential as human beings.

previousHow homosapiens evolved from violent beings to peaceful ones?
nextHow do we seem to be hardwired to survive?