The role of social instincts towards human behavior 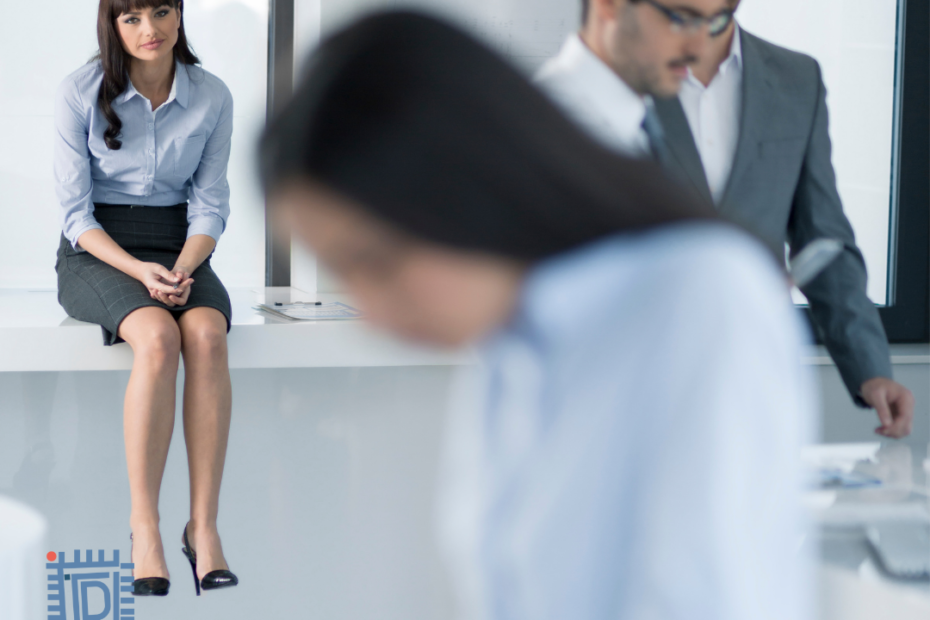 Like our all other instincts, social instincts evolved and honed over time; they evolved to take advantage of cooperative strategies. The reason that social instincts are still so prominent in the affairs of mankind is they are embedded in a rather primitive part of our brain, a part that has not changed much for millions of years. Social instincts are critical and influence how we conduct our day to day lives. Still we disregard the power of our social instincts and the fact that they play a very important role in shaping the path of our lives. But this fact also can’t be denied that we all love to be social; studies show that good social relationships are crucial for our happiness and in turn our good health. One of the factors behind our survival as a species for millions of years is our cooperation with one another that began as early as two million years ago. There is strong evidence that ancient man used to form tribes that consisted of either a few individuals or a few dozens.

Tribalism Instinct: It’s a natural evolutionary progression to band into tribes. Tribalism is 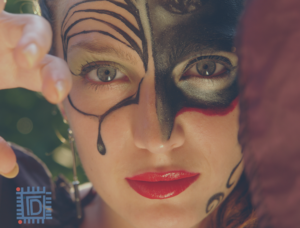 an ancient instinct that existed before language; we and other species used to form tribes long ago while language is only 40,000 years old. Our evolutionary cousins primates for example have tribal instincts like us, even bees, ants and other insects form tribes.

It’s always true that a competent and skilled individual can never defeat an organized group of less capable individuals. When individuals work together as a unit, they reach a peak of efficiency. Forming tribes has always been helpful to enhance the chances of survival throughout human history.  The more members with diverse skills and abilities a tribe possesses,the lesser the risk to its survival. Tribes having strong social strategy survive and those with weaker or no strategy are always taken over by tribes having effective cooperating strategy. Tribalism instincts keep a check on whether the tribe is effective in accomplishing its goals or not and is a competent force against rival tribes and all other surrounding factors.

Hierarchy Instinct: Species that believe in the concept of living in the form of groups or

tribes, also instinctively organize themselves into hierarchies. One may enjoy the role of leader in a group, others may be interested to be the follower. Each segment on the hierarchical structure is associated with certain privileges and responsibilities. The place that would be assigned to an individual in the hierarchy depends upon the individual’s preference of the risk and reward. A group’s success depends on whether its members are getting shares of rewards according to their effort or the level of ability.

One perfect example of this phenomenon is the pack of wolves, there are alpha, beta and omega wolves in its hierarchy. Alphas being at the top, beta being at the second tier and omega at the lowest level in this structure take risks accordingly and in turn enjoy rewards accordingly.

Alphas risk their lives for the protection of the entire pack, and enjoy the privilege of eating first and get the part of the prey they like most. Beta on the other hand have less privileges than alpha and have less responsibilities, and so are the omega who take lowest risk and as a result get lowest reward.Hierarchical instincts enable the tribe to work together toward a common goal plus they allow for an effective sharing of the tribe’s resources. We are not born with a social rank rather life circumstances and the propensity for a leader, follower or independent behavior naturally organize us into social hierarchies. Situations in life present challenges that cooperatively require someone to assume the role of leader or follower with some room for independence.

Unfairness Instinct: These instincts ensure that you get your share of the benefits offered by 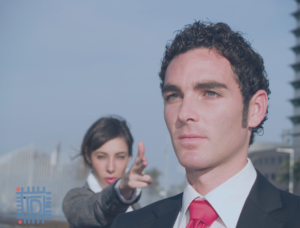 Conformity Instinct:  When we do something that is socially not accepted, our ancient instincts warn us immediately that we are doing something that society never accepts. The instinct to conform is fine tuned to pay attention to what the acceptable behaviors are in our social group when the majority of those around us believe something to be true, or that one should act in a certain way, an evolutionary social instinct

nudges us to adopt those ideas and behaviors as our own. We are willing to lie or even suspend our own sense of reality to avoid the uncomfortable feeling of being socially out of place. Thus we behave according to sensations that our social instincts trigger and ignore our reasoned thinking. Only we are not  the species that has an innate drive to conform; rather it’s a universal instinct, many species try to conform to what others around them do.

Mirror Neurons, their functionality and their important role in conformity: The mechanism of conformity can at least in part, be attributed to a special class of neurons in our brains, the mirror neurons, Mirror neurons enable a creature to imitate the actions of another, a shortcut for learning how to survive in Darwin’s jungle.

Hostility Instinct: We have an instinct for getting accepted by a group to be the part of a

social circle. ‘The us vs them’ is an ancient instinct that remained significant for driving human behavior.We naturally polarize ourselves in support of our group and against others that seem competing with us in some way. This instinct sets clear cut boundaries towards the entry and exit of an individual from the group. It cultivates a sense of protective responsibility towards members of one’s own tribe.

Our social behaviors are what our genes decide and come into play when it is the question of our survival and reproduction. Our social instincts shaped our history by guiding cultures in important ways.

Social instincts have found a way to hack, disgust, something that was meant to save our life. How you behave toward others is not so much your decision as it is a primitive instinct protecting what it thinks is your tribe. We often dismiss the fact that as human beings we share the same concerns, struggles and concerns. Instead we associate tribalism with our identity when we think about who we are, where we come from.  But we must go far beyond what an ancient instinct may have in mind for our wellbeing because the world has changed so much, it’s a global village now. All the tribes of the world depend on each other to some extent and everyone’s needs are so interconnected today. As life opportunities grow, we must consider ourselves to be the part of the grandest tribe i.e. tribe of all living things or tribe of all human beings on this planet, so that we may be able to approach our potential as human beings.

previousDo we have the capacity to control our instinctive behavior?
nextHow homosapiens evolved from violent beings to peaceful ones?