Do we have the capacity to control our instinctive behavior? 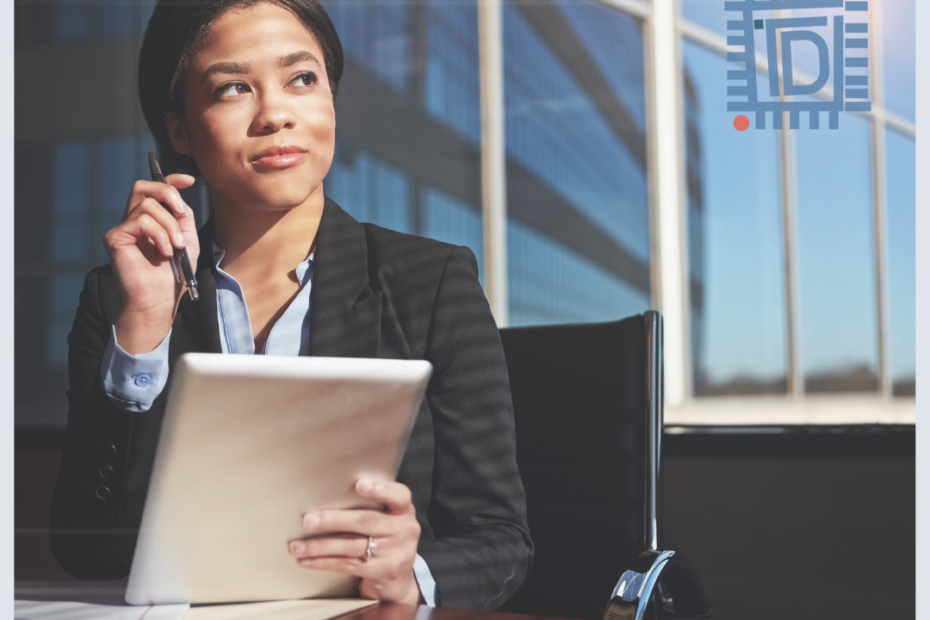 There is a duality within each of us, we think that we intentionally control our actions, but our behavior is far from reasoned and intentioned. Within each one of us, there are two beings:

Both of them compete for controlling our actions and the instinctive being wins. Two different 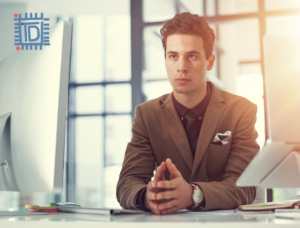 parts of the brain (primitive and higher brain) control these two different beings. We emphasize that our decision-making process must be based on reasoning rather than instincts and intuitions, and we must learn from our previous mistakes, but still we rely on our instincts and intuitions while making decisions. Instincts are a powerful force in our lives, at most primitive they are associated with our bodily requirements, and obviously extend well beyond our bodily requirements e.g. social instincts. We usually consider our lives to be highly intentional, but major portions of our lives are governed by instinctive, animalistic responses. Instincts have become more effective over generations.

Our instincts are not solely influenced by the content of our genes, but also the interaction of the product of genes with the environment they find themselves in, manifested in a particular instinct. The specific attributes of that instinct will be shaped by myriad factors, both biological and environmental. As we learn new methods of accomplishing tasks, our instincts get refined.

We think about the world in terms of models, which is a unique human ability. Animals can recognize and respond to models they’re born with, but they are terrible at learning new ones. Humans on the other hand have an exceptional ability to learn new models and continually get better at using them. This is the reason animals are almost entirely driven by instinct.

Any behavior is instinctive if it is performed without being based upon prior experience – it is an expression of innate biological factors – these behaviors are responsible for the survival of genes and hence species. According to evolutionary biology, instincts are explained in terms of behaviors that favor survival. So, there is a vital role of human instincts in survival and with their help humans have chased a long journey of evolution. But some of these instincts may be potentially threatening for our very existence; these include denial, revenge, greed etc. These dangerous human instincts must be controlled, but the question is how it be done? Is there any way to do this? For it, first of all we must understand the neuroscientific basis of human instincts:

The part of the brain that is responsible for instinctive behavior is the hypothalamus. The 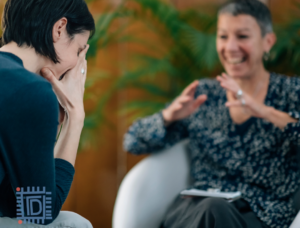 hypothalamus is considered an ancient part of the brain, while cortex and forebrain are considered evolutionary additions. It is sometimes called the reptilian brain. Hypothalamus responds to sensory inputs and induces motor outputs; besides it, it also forms internal states. Unfortunately, this part is overlooked by researchers – they don’t talk much about hypothalamus and the behavior it regulates (that is instinctive behavior). The main reason it is overlooked and ignored is: it is very small and cannot be seen by technologies like functional magnetic resonance imaging (FMRI).

The research work to understand the basic architecture of the system (using classic anatomical methods) was initiated in the last decades of the twentieth century. Currently, researchers are using new genetic tools and their goal is to identify the cell-types involved and trace the working microcircuits in each structure. Researchers are optimistic that new discoveries will enable them to understand how we go from sensory input to motor output, and how it is encoded and transformed at each synapse existing along the path. With these findings, researchers would be able to construct computational models that will be helpful for tracing performance of these circuits. New hypotheses would be formed that would be tested by further experiments.

After the successful completion of this phase, researchers expect to work on brain plasticity and adaptability of the circuits; the process may be further augmented by the use of drugs that may block regions or modulate their computational capacity to mitigate certain innate behaviors. 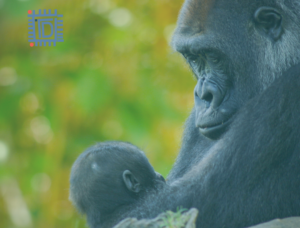 behavior. Can animals control instinctive behavior? Yes, they do, they adapt their instinctive responses according to their environment. For instance, animals can be more avoidant if they are harassed or bullied by other animals, this avoidance lasts until they realize that harassment or bullying has been stopped. This happens because cortical structures responsible for recording past experiences reach the brain regions responsible for controlling the instinctive behavior and restrain them. As these cortical structures are present in the primates brain, it is obvious that they restrain the human brain regions for controlling instinctive behavior too. 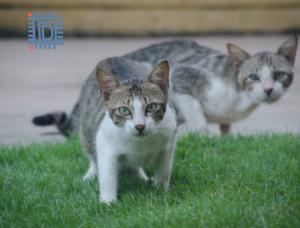 adolescence. At adolescence, human beings become able to regulate their instincts and learn to balance their immediate needs with those of the group.

There are several researches currently being undertaken for understanding how the hypothalamus encodes internal motivational states that are responsible for driving instinctive behavior. Despite the fact that its basic architecture was clarified around 30 years ago, still this mystery has not been resolved. Once researchers would be able to target human instinctive behavioral systems, there would be a great opportunity to treat people having various psychiatric disorders because these disorders are caused by inadequacy of these behaviors.