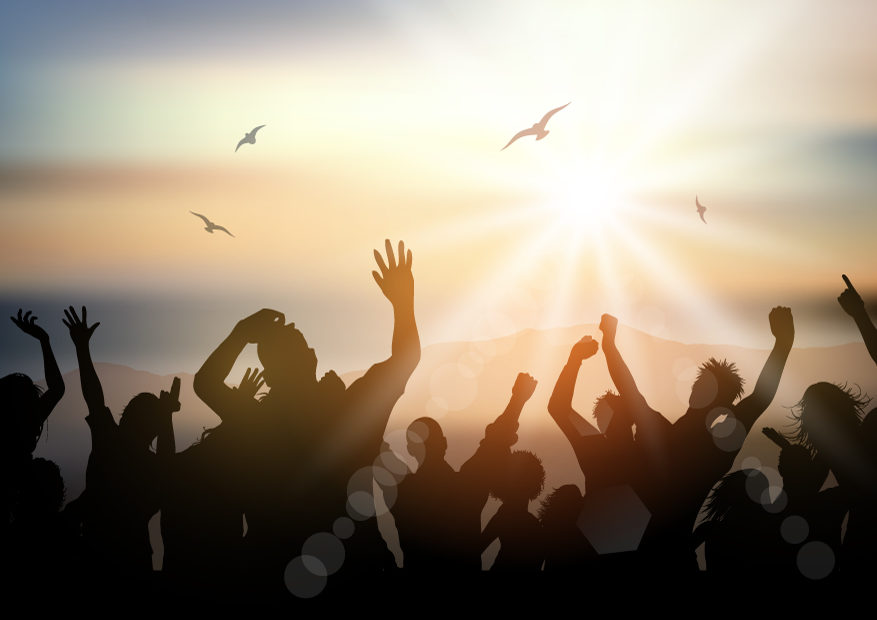 Throughout human history music existed across all human cultures, therefore scientists consider it to be the essential part of our biology not merely a cultural aspect. One way to prove this idea is to study the musical behavior of non-human species. Studying non-human species’ responses to music is a great way to discern which features of human music are biological and which features are cultural product. 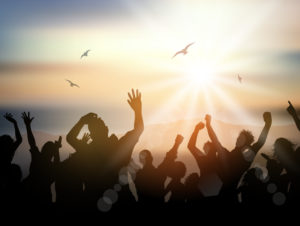 As there are many common cross-cultural aspects of music so are the many common cross-species aspects of music. An elephant making infrared sounds capable of travelling a distance of six miles to catch attention of its mates, bats singing songs for their mates that are four times higher than human general hearing ability, humming birds singing complex songs, the drumming woodpecker to get attraction from its mates, group of manakins moving their feather to produce a sound like a violin are just a few instances showing musical abilities of animals. 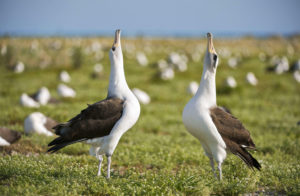 Song birds and many species of mimicking parrots are far more musically intelligent than we can imagine. An extraordinary example of this fact is an Eleonora Cockatoo named ‘snowball’. Snowball was handed over to Irena Schulz in August 2007, a lady from Schererville who had a sanctuary in her home for parrots. Snowball’s original owner also gave Schulz a CD of its favorite music when he handed it over to her and told that it beats when its favorite music plays. Actual moment of wonder for Irena Schulz was when she played the music from that CD and Snowball started to kick his feet and moved his head zealously. Unbelievable for her when its each and every movement was accurately harmonious with the beat and it was enjoying and loving it.

The snowball dancing video went viral and has 6.6 million plus views till date. It appeared in many TV shows and commercials and caught attention of many scientists and thus became subject of many scientific studies related to musical abilities of animals, evolution of human music and neuroscientific explanation of human music and rhythm. Two neuroscientists John R Iversen and Aniruddh D Patel from University of California, San Diego were also eager about finding the neuroscientific basis of music and rhythm after watching this video. Before it, it was not evident that non-human species could respond to an external beat or capable of adapting their body movements towards any kind of music.

Iversen and patel conducted experiment in controlled conditions and each time they changed the tempo of the songs that he already loved, he adjusted his movements accordingly, and this was without any signal or motivation from the experimenter.

After this research Iversen and Patel together with Schulz (sanctuary owner) co-authored published their first study related to Snowball. This opened room for more research on animal musical abilities.

Many other parrot species were tested for musical abilities and perceived music very well and adapted their movements towards several beats. Alex in this regard is very famous, Alex who was the only one in birds’ world having an extensive vocabulary showed his adaptation to various musical beats.

Similarly, orchestra of elephants for whom special musical instruments were designed also proved the musical abilities of animals.

Data from various experiments supported vocal learning hypothesis, however there were scientists who tried to prove that non-vocal learners have also strong musical abilities and they can also perceive and respond to various beats. Sea lion whose name is Ronan were trained to dance at certain beats, but he could only respond to those beats he was trained for, later on after extensive training he showed responses to changing beats and this evidence tried to prove vocal learning hypothesis wrong. 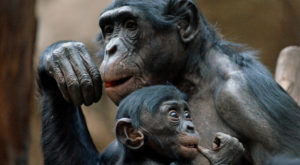 abilities of non-human animals claimed that a group of bonobos have musical abilities resembling snowball.

Meanwhile a researcher working with a famous bonobo named Kanzi for testing linguistic abilities of great apes discovered great musical abilities in Kanzi. Researcher sitting with Kanzi while waiting for an experiment to be started, unconsciously started tapping her hands on one side of a table. Inspired by the beat, Kanzi also started to tap her hands on other side of the table, got so much involved in it that it continued tapping for as long as researcher did it. Even when snack time started, Kanzi bent his body for holding snack with his hands and started to tap the table with his foot.

Right after this finding a group of apes was tested for musical abilities and proved that motivation and training encouraged musical abilities in the apes. This is what we see in musical abilities of humans. Humans respond very well to those sounds that they are aware of and until we are not very familiar with a rhythm or beat we don’t respond to it very warmly. Human life is circled around music, we start to enjoy music from our birth in the form of lullaby, as we grow and develop our preference for type of music changes at every stage of life. But the most important thing to mention here is although we have inborn musical abilities still we are able to recognize them once someone or we ourselves tap into it.

Children of early age don’t know how to respond to certain beats but as they grow and nearly at the school going age they come to know how to respond to rhythms that they perceive in poems and they get aware of adapting their movements to appropriate beats. If we think it this way, then we can also recognize musical abilities of non-vocal learners.

Non-vocal learners after appropriate training are able to get their musical abilities untapped.  But it does not mean that vocal learners hypothesis is wrong, it seems valid when we see local learner’s responses to beats and varying rhythms without any training and motivation contrary to non-vocal learners who seldom know how to respond to certain beats until they are properly trained.

Another way to support vocal learners’ hypothesis lays in neuroscience. There is strong link between brain parts controlling hearing and movement in vocal learners than that of non-vocal learners. MRI of brains of various animals and humans revealed when they were exposed to one type or another type of music, the parts of the brain responsible for hearing and movements both get activated even when the subject did not show any body movement and remain still. 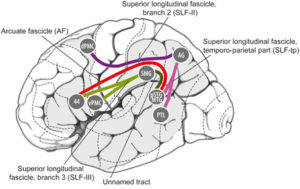 So, it seems that humans evolved musical intelligence or simply capabilities both from vocal and non-vocal learners because we are capable of producing new music and we have inborn musical skills but we are not able to tap into it until we become familiar to it.

So, music is part of our biology and not just a cultural phenomenon because we share many aspects of music with other species and the roots of human music are evident from the animal music and dancing abilities. Further neuroscience supports the evolution of human music from song birds and other vocal learners.

Understanding musical intelligence enables blind people to visualize the world with the help of echolocation which is the use of vocal clicks to recognize the elements in surrounding like bats and whales do.

If we start to think differently, we may recognize the types of intelligence that we actually possess and after this recognition if we shape our lives accordingly then believe me we can create leap frog movements in our lives, the condition when we will do what we are naturally inclined to do and when we do everything according to our developed traits.

previousDid we evolve linguistic abilities from great apes?
nextAre we the only mathematically intelligent specie on this earth?