Are we the only mathematically intelligent specie on this earth? 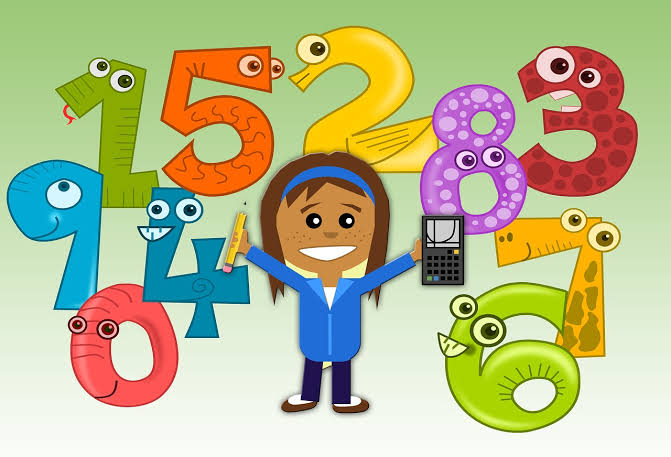 Most non-human animals have the ability to count objects (also called number sense) though they don’t have a symbolic numeral system for numbers are abstract concepts for them. Indeed, they don’t hinge on true numbers for handling their mathematical operations, this is why their mathematics is referred to as rough math, non-verbal number sense or almost math. And the most interesting part is they can judge quantities without counting. We know about people who are famous for estimating quantities with the help of just a peek; similarly, babies not able to speak yet are still able to differentiate between more and less, so is the case with animals, they are able to count without the existence of a symbolic number system.

Obviously accuracy does not matter to animals as much as it matters to us. They do involve in mathematical operations for undertaking their life activities rather than for ensuring correct answers. Unlike animals, our mathematical abilities strongly depend upon psychological factors and so we focus on accuracy of our answers; we know the solution of the problem but still we work till the achievement of correct answer. This is why, people think they don’t have good logical-mathematical skills just because they are not able to earn good score at math tests; they are totally wrong because if they are presented with similar problems in the form of real life activities they outperform. So, if we forget about accuracy for some time, we may understand the animal mathematical intelligence.

How mathematical abilities of non-human animals actually help them?

Animals apply their mathematical abilities for many reasons one of which is their survival, survival in terms of food security; survival in terms of their defense against predators etc. Lions are famous for applying their number sense for their defense against attackers. Lions live in the form of prides, whenever other prides attack them, they judge their defensing power by their counting sense and they judge the number of lions in attacking pride by listening to number of roars produced. And then they perceive about the strength of their pride, perceiving themselves weak if members of attacking pride outnumber the total members of their own pride and vice versa.

Karen McComb researcher at the university of Sussex in Brighton UK, experimented Tanzanian lions to test 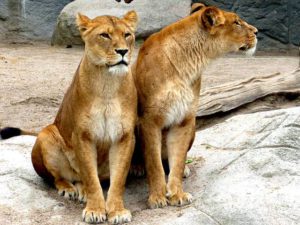 their number sense they apply for their defense. In one experiment, he tested a pride of five lionesses by playing roaring sounds of three other lions of their own species from a tap recorder. Lionesses judged the number of sounds and observed the directions from which sound was coming, after ensuring that they outnumber the attacking pride, they started preparing for defense against them.

Similarly, guppies, famous fish species prefer to be the part of larger shoals for having strong defense against 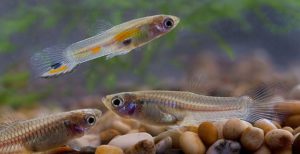 predators. When they are too young, they have to learn this ability for their safety and survival. Brian Butterworth of University College of London conducted an experiment for testing their counting abilities. In the test, guppies were placed in an open tank and one guppy was observed for its counting ability, it preferred to join larger shoal, not only it estimated the size of shoal by observing the whole shoal but also counted each individual fish passing it on either side. Experiment proofed the guppies counting as well as remembering abilities. 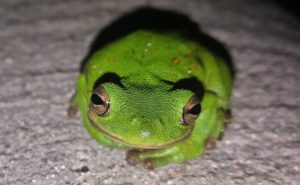 Applications of mathematical abilities for different animals are different. Some use it for survival, some for 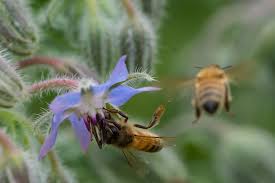 their defense; honey bees use their counting abilities to navigate. This ability is the key for their navigation. Whenever they go out of their hives in search of a food source, they estimate the distance they have traveled so far by counting the number of landmarks between their hive and the food source.

An experiment performed by Stony Brook at the State University of New York in the last decade of twentieth century, tested this ability of the honey bees. Special experiment setting consisting of tents was arranged for conducting this experiment. Number of tents between the food source and hive were altered by removing a tent or adding an extra tent. Honey bees were totally confused when number of landmarks on their way were altered. So honey bees faced trouble in returning back to their hives, as a result they either stopped for short time or traveled too far to find their hives.

In one recent study new born chicks of only three to four days were trained for counting numbers. They were allowed to imprint on objects, objects having different colors. Some of them were placed with pair of objects, some with individual two to three different colored objects. Now the chicks that were imprinted on three plastic objects preferred to hang out with three new ones instead of pair and the chicks imprinted on pair of objects preferred to hang out with pair. The counting abilities identified in young little chicks proves that counting is an innate or inborn ability

In another study, Sedona a dog was the subject of extensive study when he was subjected to almost seven hundred trials for testing his counting ability. Dog responded correctly in more than 50% instances. Still there are questions at the mathematical abilities of dogs, in fact many other animals outperform the dogs in terms of mathematical skills.

AI a famous chimp who is able to compare numerical value with the number of dots appearing on the screen, these findings help us trace our closet neighbors on the evolutionary tree in terms of our mathematical skills.

Alex a famous bird proved his remarkable counting abilities in the animal world. After extensive training, was 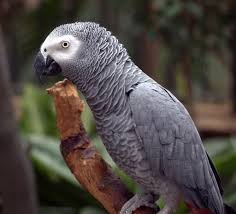 able to count up to six, could add numbers and most importantly could identify Arabic numerals up to 8.

These are only the few instances of animal showing mathematical capabilities, animals are much more mathematically intelligent than our imagination

Understanding mathematical capabilities of animals has many positive implications on human lives. As its innate ability of many animals so is the inborn abilities of humans, if we start thinking it this way, we may start introducing mathematical skills to our kids at very young age. When they will grow these learned skills will help them perform better in all fields of life.

Follow us to learn more about multiple intelligences to improve your mathimatical abilities:

previousUnderstanding roots of human musical intelligence
nextHow does spatial cognition of animals help them in navigation?