A young girl sitting in front of a teacher, answering questions related to general knowledge & vocabulary; answering questions applying her arithmetic skills she learned so far; answering questions employing her ability to comprehend similarities & differences between the two elements; & finally undertaking certain tasks like solving a puzzle or re-arranging pictures to make complete sense, is actually attempting a typical intelligence test. Once the test is over, the teacher marks the answers & announces the result in the form of one single number called intelligence quotient (IQ). Unfortunately, this single number is considered a to be deciding factor for her career path & her success & failure in a particular discipline. Though this number is not entirely insignificant as it decides her level of ability at certain academic subjects, the number has nothing or very little to do with her true potential for success or failure in life. This same procedure is followed around the globe to test one’s intelligence level; though level of difficulty is different for different age groups.

But intelligence is not merely answering to these short questions related to one’s store of information and mathematical & logical abilities, intelligence is lot more than this.

In all these examples, none of the professionals exhibited logical or mathematical skills but yet their behavior, action or contribution could not be explained as being unintelligent, which means intelligence is something more than what is measured in an IQ test.

In 1983, a psychologist from Harvard University, Howard Gardner, published the book ‘Frames of minds’ in which he presented the idea of multiple intelligences. He was not satisfied with the definition of intelligence measured by an IQ test because he was of the belief that being intelligent does not only mean being good at logic or mathematics. Moreover, he has defined intelligence as a subjective measure rather than an objective concept measured scientifically & an artistic judgement rather than a scientific assessment. Howard Gardner defined intelligence as:

“To my mind, a human intellectual competence must entail a set of skills of problem solving, enabling the individual to resolve genuine problems or difficulties that he encounters and, when appropriate, to create an effective product, and must also entail the potential for finding or creating problems, thereby laying the groundwork for the acquisition of new knowledge.” 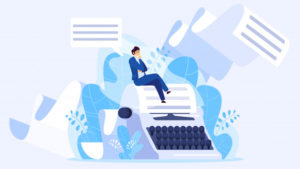 it, but poets, writers, motivational speakers have exemplary linguistic competencies. Linguistic intelligence may be defined as the ability to use language to influence others, the capacity to remember information (mnemonic), the capability to use language to explain different scientific or other concepts precisely & to use metaphors for detailed explanation of new developments in a particular field, & finally the ability to understand & analyze the language itself (meta-linguistic analysis). Individuals having linguistic intelligence are fond of reading, writing, word search games & other such activities.

Musical intelligence is the capability to understand & creating musical 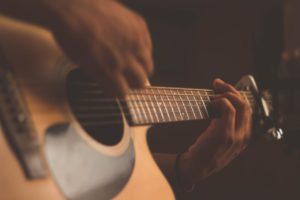 Logical mathematical intelligence is the ability of thinking rationally, reasoning & making connections. It involves dealing with numbers, complex & abstract concepts. While logic deals with statements & mathematics involves abstract concepts, yet both work together to make complete sense & now these two distinct disciplines move together. People with this type of intelligence are very good at problem solving, prefer to learn by making patterns, & absorb a particular concept or information using visuals & analytical methodology. As people with musical intelligence learn something by transforming to musical patterns, same is true for people having logical mathematical intelligence they learn concepts and absorb information by making logical patterns; this is why the two types of intelligence have same thinking processes.

Its the ability to perceive the visual world precisely; ability to modify and 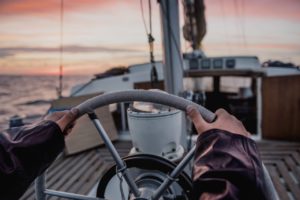 transform one’s initial perceptions and ability to create mental images. It’s the ability to imagine world in three dimensions.  Spatial intelligence is actually blend of other types of intelligence, if you have musical and linguistic intelligence, you may be able to develop spatial skills. Architects, sailors, painters, pilots have high levels of spatial intelligence. People with this type of intelligence love to imagine fictitious things, daydream, draw images on paper, correlate various objects, find similarities and differences between shapes of different objects, closely observe structures. In fact, they are artist by nature. 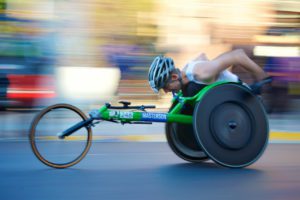 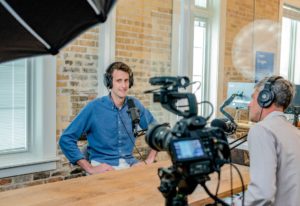 Howard Gardner identified these 7 intelligence types but later on many 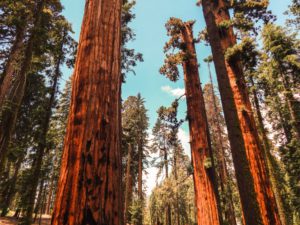 These are some intelligence types identified by Howard Gardner, but there are people who consider all these intelligences as soft skills except logical-mathematical intelligence. However, Gardner point of view is when these abilities and skills have great role in lives of individuals then why should we not name them as intelligences.

As thinking individuals, we all have had different experiences through which we have been able to experience the world. Those experiences I believe, however, are compounded by the inheritance of DNA from those who came before. Being on a path of a line of ancestors that date back to the first emergence of life some 4.6 billion years ago, we have benefited from the instincts of all who came before us. Whether it is our waterproof skin from our aquatic ancestors to our opposable fingers that came from our primate ancestors, we remain captive to our past experiences. While our personal experiences may create our frame of reference of how we process information, the experiences of our ancestors still continue to emerge in many unforeseen ways which is why many individuals may have natural tendencies towards abilities outside for their specific training: The Naturalist with their ability to understand the environment or create gastronomical feast by their clearly inherent understand of how to mix the correct combination of ingredients to please the palette; the Musician who has such a strong proclivity to sound that they literally see sound in colors and shapes – a condition known as Synesthesia.

Many of us for far to long have attempted to fit a round peg into the square hole because that is all that we knew to exist. When the peg fit, we were lauded for our intelligence because we behaved and performed within the structure that society had laid before us. The vast majority us, however, achieved only modest success with in inserting that peg. Howard Gardner’s Multiple Intelligences offers an explanation to our deficits by allowing us an opportunity to recognize the fact that out peg is exactly the shape it is supposed to be. We just need to find the combination of intelligences that are most aligned with the way our we work best and discard concerns about the spaces where we are not naturally inclined to excel.