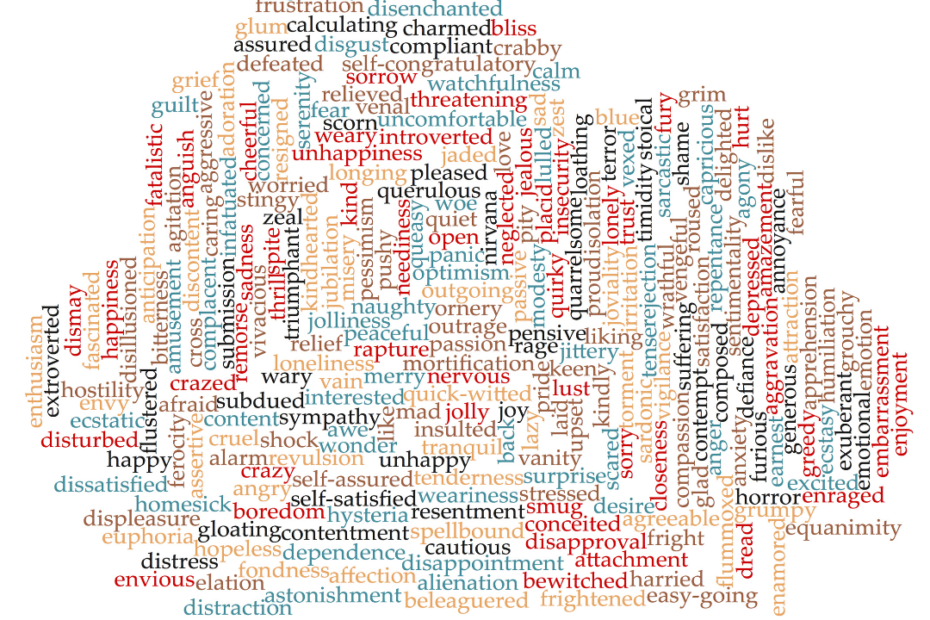 Are you aware of yourself, your thoughts, and your true emotions and feelings; and employ this awareness to guide path of your life?

Intrapersonal intelligence is mainly involved in an individual’s examination and knowledge of his own feelings.  It is the development of internal aspects of a person. At its primary level, the intrapersonal intelligence is the capacity to clearly differentiate a feeling of pleasure from one of pain and, on the behalf of such difference, to get more involved in or to pull out of an affair; and at its advanced level, intrapersonal knowledge permits an individual to perceive and to symbolize complicated and highly differentiated sets of feelings.

Most common examples of professionals having this type of intelligence include novelists who understand and write about the feelings; therapist who have deep knowledge of their own feelings and on the basis of these feelings they treat problems of others; and religious or spiritual leaders who have clear vision and create vision for followers.

Knowledge of self has great significance in nearly all societies of the world but the fact that it is mostly underestimated and ignored by the individuals working on cognition is really regrettable. They don’t treat it as intelligence for they consider merely mathematical and linguistics abilities as intelligence. This omission has made it very difficult to understand the goals of a society and this affects overall progress of a society negatively. 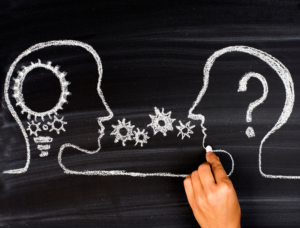 Rational thinking is the process of answering why before considering or undertaking anything; it’s about finding solid reasoning behind any phenomenon. Philosophers have highly developed intrapersonal intelligence; they often challenge and reexamine old ways of thinking; they are rational thinkers and never accept any type of belief until it undergoes a process of solid reasoning. Developing strategy and plans, performing analysis; and finding logical solutions to problems are examples of rational thinking 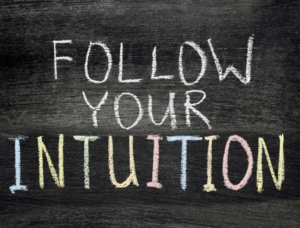 People having highly developed intrapersonal intelligence have very strong intuition i.e. they are able to do things effectively even before thinking rationally or before making logical relationships; even their unconscious state is able to respond to high speed events appropriately. When they achieve their conscious state later, they come to know that their unconscious reaction was backed by logic that their mind was able to formulate immediately just because they know very well about their inner self. 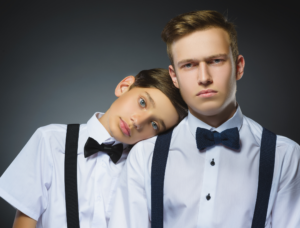 Another form of intrapersonal intelligence that is common across different cultures is controlling one’s emotions effectively. It is the process of influencing one’s emotions to achieve desired results and goals. For instance, exerting efforts to get rid of a negative or sad mood to get a refreshed state of mind for the sake of getting things done according to one’s plan.

Situational awareness is about knowing what’s going on around us, comprehending its meaning 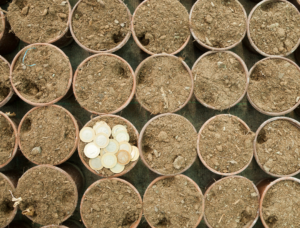 and predicting its state in the near future. This awareness leads you to effectively cope up with the events happening at fast pace. For example, pilots need to have good situational awareness in order to deal with any type of threat or accident; whenever something undesirable happens, he has to respond to it immediately in order to avoid any accident due to human error. Thus its not only spatial intelligence that makes a good pilot but also intrapersonal intelligence that plays a role in making a good pilot. 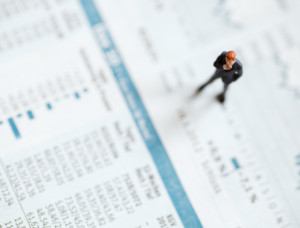 It does not always happen that you have complete pieces of information or whole picture of a course of event or happening, sometimes you have to analyze or judge on the basis of incomplete information. People having high level of intrapersonal intelligence are successfully able to make an educated guess in that situation and reach a wise opinion and conclusion. The ability to speculate is also a form of intrapersonal intelligence recognized in every society. 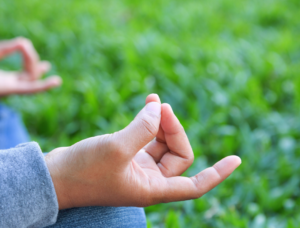 Employing your focus on a certain thing to achieve desired outcomes is also a form of intrapersonal intelligence. Making your life disciplined and concentrating successfully for a relatively longer time period as a requirement of your work or study is actually a mature sense of self. Whenever you start concentrating on a matter, you divert all of your attention towards it ignoring all other matters encountered in that time period and it is possible only when you know yourself and your feelings very well 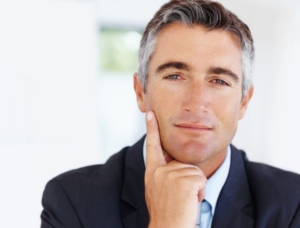 Introspection also called self-reflection is actually the procedure of examining one’s thoughts and feelings. It’s at the core of intrapersonal knowledge. It’s about examining your own personality and actions and knowing about what motivates you and what discourages you which in turn helps you to seek solutions to the problems you encounter. Keeping a daily dairy to provide you a tangible record of your thoughts and feelings is a good example of introspection. Meditation is the procedure of training the mind that helps you to relax, reduce stress and lead you towards emotional wellness. Meditation promotes emotional health, enhances self-awareness, and lengthens your attention or concentration time. As it makes you mentally strong, you find it easier to work through tough and challenging situations.

People having a mature sense of self are able to conceptualize abstract things and visualize their vision i.e. they are able to visualize their memories, projections and ideas. Visual thinking enables to learn about complex systems. Visualization allows to convey more meaning than that of verbal description. 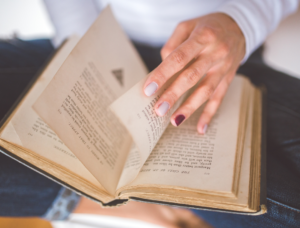 Learning is another famous form of intrapersonal intelligence. While learning is a social process that lies under the scope of interpersonal intelligence but there are learning situations that are far better than learning through social processes such as learning by reading i.e. studying a book or dealing with a problem alone to find a solution.  This type of learning helps you to grasp a concept better than that of any other form of learning 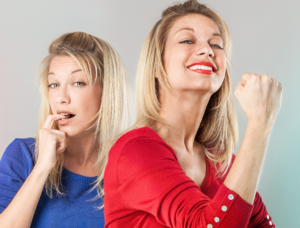 Intrapersonal intelligence plays a vital role in one’s success at every stage of life specially in academic as well as professional career. As your relationship with yourself is a lifelong procedure so you need to align yourself with your inner self to ease out your life journey. Everyone somehow possesses most primitive form of intrapersonal intelligence as it starts developing at our birth and continues to develop as we grow. To succeed at any stage, you need a highly developed intrapersonal intelligence, good news however is that you can develop it by practicing mindfulness. Being more mindful means knowing what makes us happy, what motivates us and what discourages us that in turn will lead us towards making better and wise decisions.

Think differently and work to gain a mature sense of self that will improve your self-confidence, creativity and productivity and this will allow you to work towards your goals ignoring all types of distractions.