Evolution and importance of bodily-kinesthetic intelligence 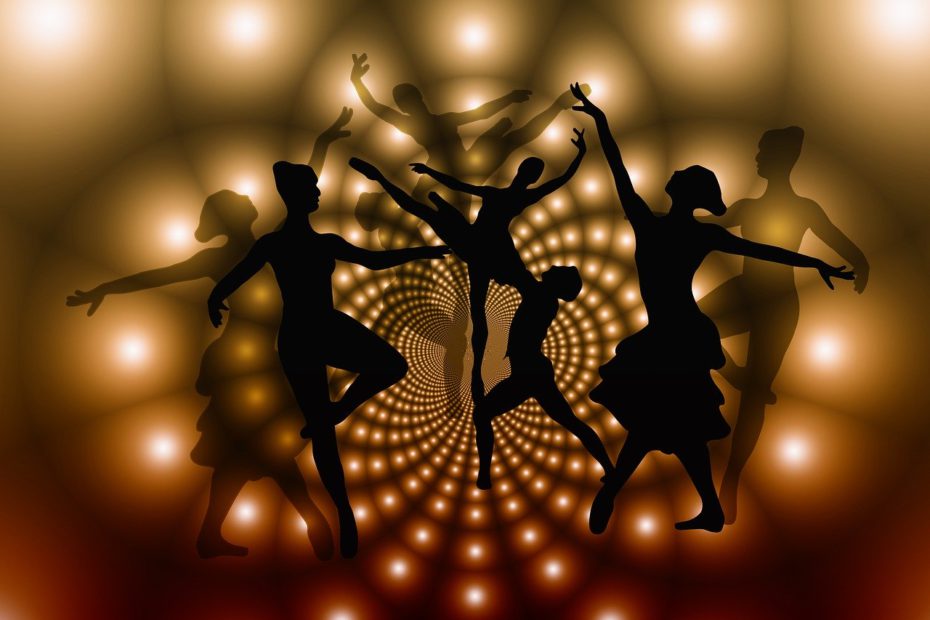 Yes, you read it right, bodily kinesthetic intelligence as defined by the American development psychologist and the author of the book ‘frames of minds, the theory of multiple intelligences’, Howard Gardner, “the ability to use one’s body in highly differentiated and skilled ways, for expressive as well as goal directed purposes”.

It’s actually the capacity to work with objects with the help of movement of both fingers and hands as well overall movements of the body. In fact, bodily intelligence is the ability to handle and deal with objects effectively plus its an ability of effectively controlling one’s body motions

But most people in our culture don’t regard these physical activities as intelligence because according to them intelligence is merely a mental activity involving problem solving, drawing logical relationship, linguistic capacities and comprehension & application of symbolic systems. 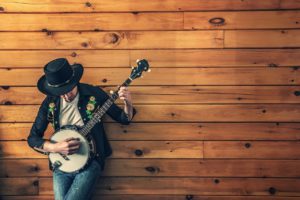 less privileged, these are actually different forms of intelligence; and most intriguing thing is one intelligence type solely cannot make an exquisite performance, its actually the combination of different intelligences that contributes to well executed roles in any field. For instance, activities of an inventor involve both bodily kinesthetic and spatial intelligence; similarly, an actor does not solely depend upon bodily intelligence, rather his or her performance is successful because he holds personal, linguistic and in some cases musical intelligence.

Exquisite performance of kinesthetically intelligent people is not only the combination of more than one intelligence types but also the combination of usage or control of multiple bodily movements and handling of objects, like a master mime can mimic characters, create personalities, copy animals, reflect natural phenomenon and abstract concepts in his actions and exhibit all of these actions at once.

Kinesthetically intelligent people try for seeking harmony between mind and body, where mind is skilled to use the body appropriately and body is skilled to coordinate to expressive powers of the mind. Receptor receives signals or stimuli from the environment, combines these stimuli with the internal signal received from the body and makes as well as judges body movements. Its all about refined judgement of timing that contributes towards an exquisite performance specially in athletic activities

So, now we have the idea about what Kinesthetic Intelligence actually is, but to comprehend it further we need to study the evolution of cognitive processes involved in these bodily or mechanical capacities. 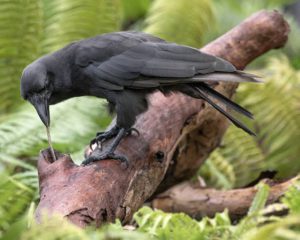 primate order. Kinesthetic skills in animals are evaluated by their ability to develop and apply tools. Although many animals use tools but their tool usage is limited to single tool. Crows and corvids, elephants, orangutans, dolphins, sea otters, octopuses, macaques, rodents and chimpanzees are among those animals well known for their tool usage. While chimps are the ones revealing admirable outcomes in their tool usage. They have been making and using tools since several million years, ranging from stone hammers to spears used for hunting other primates for food and specialized tool kit for foraging army ants.

Corvids are very smart in developing and using tools; they use branches of trees, leaves and even their own body parts like beak and feathers as tools. Orangutans use leaves to make whistles that they blow when they want to warn their fellows about predators threat. Dolphins use tools for finding prey and limit out the time spent in hunting. Sea otters use stones to open the hard shells to get prey easily

But no animal can compete termite fishing technique used by chimpanzees, that is one of the sophisticated tools used by them. During this process chimps first locate the entrance of a tunnel and then with considerable power dig the soil above it using their hands. In next step they pour an object into the hole of the tunnel entrance and holds the other end of the object with one hand and extracts the termites attached to the object with other hand or lips or teeth while stabilizing the object on the wrist.

Termite fishing is really a sophisticated task because its really not easy to locate a tunnel, then choosing an 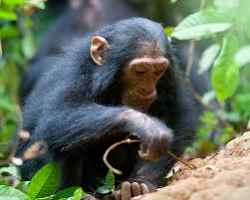 object for pouring into the tunnel is also a challenging task for a chimp when it has to select among grass stalks or a tree branch and then has to alter it by cutting it to obtain a desirable size. Finally, the chimp has to choose exact depth with exact angles of the wrist with which object must be placed into tunnel. Chimpanzees are so much effective in this overall procedure that the observer and researcher Geza Teleki who used to develop and apply similar tools could not reach the proficiency of a young chimp even after several months of practice and effort.

Chimps use to become effective in termite fishing as they age and become proficient at the age of 5-6 years and usage of tools is also diverse among their different species. Such a learning occurs as infants spend time with other adults and their parents.

There are a variety of factors upon which primates learning process depends most important of which are maturation of sensory motor movements, application of objects for problem solving or in ordinary course and acknowledgement by the young animal that its own behavior can control the environment.

As several million years ago ancestors of chimps and humans separated to form different branches of the tree of life, humans moved gradually towards sophisticated tools and only recently after being able to use language as means of communication, man shifted towards bone and stone technology. But this evolution took several million years starting from the use of rounded stones for bashing and chopping. About One and one half million years ago pre-historic man started using bifaces and axes, then after a million year man started to hammer stones, then gradual changes came into play and about one hundred thousand years ago, man started activities like running and jumping as reflected in the fossils containing broken bones and repaired fractures, then finally the stone and bone age started which was gentle push to modern man towards relatively faster technological evolution.

So, understanding evolution of bodily skills may help modern human beings understand and develop these 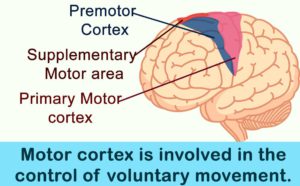 skills proficiently. This is exactly why modern psychologist emphasis the importance of understanding neuropsychological basis of skilled body use and cognitive processes that coordinate physical skills.

Cerebellum and basal ganglia are responsible for controlling complex forms of movements, actual execution of muscular activity takes place in the spinal cord. During the muscular movements, brain plays a role to coordinate different body parts to execute a physical activity. Thus motor system interacts with perception to execute body movements, when we practice a movement again and again, it becomes pre-programmed and our responses to certain activities and stimulus are automatic. These pre-programmed sequences help athletes, pianists and typists move their body parts rapidly that is actually the requirement of their activity.

So, neuropsychology is the field upon which modern man has to focus in order to develop bodily skills, this understanding may lead towards further honing the skills of individuals who are already involved in physical activities.

Bodily intelligence is not limited to athletes, dancers, actors, and inventors, in fact many other professionals 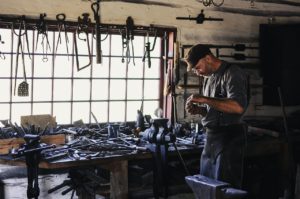 using their hands or bodies or dealing with objects are also kinesthetically intelligent like artisans, typists, instrumentalists or pianists. Artisans have diverse skills and they are very proficient at working with different tools or objects, their hands and fingers movements play a vital role in creating or renewing amazing handiworks. Similarly, typist also use kinesthetic skills to move their fingers in milliseconds and this is the pre-programmed kinesthetic skill that improves over time. Musical instrumentalists and pianists use their fingers to play the instruments and again credit goes to their highly evolved kinesthetic intelligence.

Think differently and understand the importance of kinesthetic skills and accept it as a type of intelligence. It will help us to improve our educational systems and more broadly our culture as now we consider mathematical-logical or problem solving and linguistic skills only as the orbit of intelligence. And thus underestimate the skills of those thousands or even millions of individuals having proficiency other than logical mathematical or linguistic skills or more specifically having proficiency in physical activities. When we will start accepting bodily skills as a form of intelligence, we will surely reshape our educational systems and encourage those activities that are under the scope of physical activities. By doing this, we will design separate study settings for those skilled in bodily movements and utilize and polish the talent of millions of individuals.

previous9 characteristics of people having naturalist intelligence
nextWhat is Existential Intelligence and how you can develop it?