The role of unconscious thought processes in the creative process 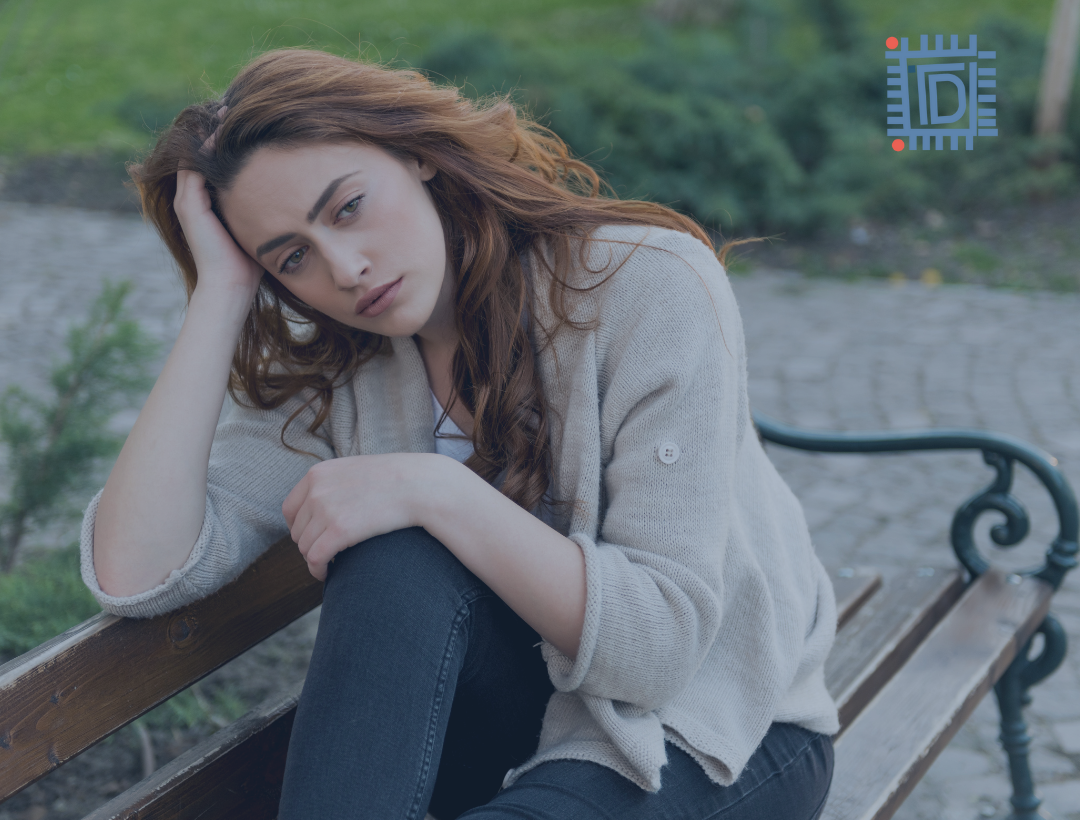 Can we think creatively, both consciously and subconsciously? Yes, both conscious and unconscious brain processes play a role in ideas generation. There is a famous theory in the field of behavioral science known as ‘system 1 and system 2 thinking’ or ‘the process of thinking fast and slow’. The two system model describes the conscious and unconscious thought processes of our brain. This model is now leveraged by famous brands and marketers to identify the role of conscious and subconscious thoughts and feelings that in turn influence the choices of their target customers. We can also leverage this process to get an understanding of how brain thought processes work and how it influences our creativity.

In 2011, Daniel Kahneman published a book ‘Thinking, Fast and Slow’. This book was perceived as important after a review by Frank Bebetski when he challenged the traditional way of 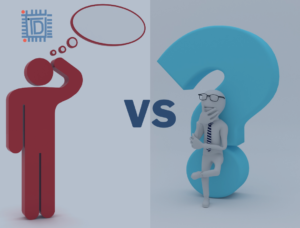 decision-making, i.e. decision-making through logical processing of the critical information. According to his point of view, logical thought processes are influenced by a lot of unconscious biases that lead to wrong judgements and bad decision-making.

This dual process theory by Kahneman explains thought can arise in two different ways, or because of two different processes which may or may not give the same outcome.

System 1 thinking System 1 is ‘always working’. It works too fast and unconsciously, without any significant effort and without any sense of voluntary control while rapidly accessing our immediate surroundings and the world around us.

So, according Kahneman’ point of view, system 1 is far more important and plays a significant role, because it is responsible for driving the intuitive feelings, impressions, associations and impulses that are the base of unlimited unconscious judgements and decisions that we make every day. For instance, it is System 1, that helps us undertake our day-to-day tasks without consciously thinking, that saves our great deal of time and energy. Some neuroscientists say that System 1 is responsible for 95% of our daily cognitive activity.

On the other hand, System 2 processes information consciously, logically and methodically. It not only evaluates complex or technical matters, it also performs its role for the task that require minor details.

Now the question is how this unconscious thinking process influences our creativity. Does 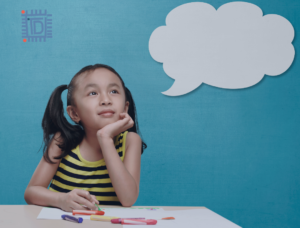 creativity really rely on it instead of solely relying on conscious thought processes? Research supports the idea that creative performance benefits from unconscious processes. Research in the field of creativity or more specifically the idea generation process has revealed that the unconscious mind has a significant role in idea generation and idea selection.

In a research project, a team of researchers had been working in order to find evidence of the power of incubation to enhance creativity. The researchers experimented on three groups of undergraduate students. Each group was assigned to complete a creativity test. In this case, the participants were asked to imagine the possible uses of a paper.

During the experiment, the first group was asked to work on the task for 4 minutes consistently. The second group was interrupted  after two minutes and assigned to search synonyms for the given words, and then they were given 2 more minutes to complete the original take. Asked to generate synonyms for each word from a given list (considered to be another task that exercised creativity), then given two more minutes to complete the original test. The final group was also interrupted after two minutes, were engaged in an unrelated task, and given two more minutes to complete the original work afterwards. The time given to each group for completing the given task was equal, but resulted in different outcomes. The research team compared the creativity that resulted from continuous work, from work with incubation period and a related task, and from work with incubation period and unrelated task. The findings were: the group who took a break but worked on unrelated tasks was able to generate the most ideas; the group who took a break with related tasks was at number second in total number of ideas generated and the group who generated the least ideas was the one who worked on the given task continuously without a break.

So, the research team was convinced of the idea that incubation periods significantly enhance a person’s creativity. One possible explanation for these results is that when presented with complicated problems, the mind often gets stuck, traces back through certain pathways of repetitive thinking. Because when you work on a problem without any break, you cannot come out of thinking about known solutions. You will just keep thinking of the same solutions instead of finding other new possibilities. When you take a break from the problem and divert your focus towards something else, you make new pathways apart from those old pathways that were offering the same solutions. After it, when you think about the original problem, your mind is more open to new possibilities.

You may engage in anything that diverts your mind away from the problem at hand and gives your mind a break, this will boost your odds of having better solutions. You may leave something undone occasionally, and when you will come back to it, you might just find better ideas to do the same things. So, the unconscious thought processes play a significant role in creativity and are a way to enhance creative performance.

If you want to advance your Ideation or innovation journey, join the TDN platform today.

Sign up now to come up with a next big idea!

Already have a breakthrough idea? Bring it to life Now! Schedule a free consultation.