Is IQ a determinant of success in life? 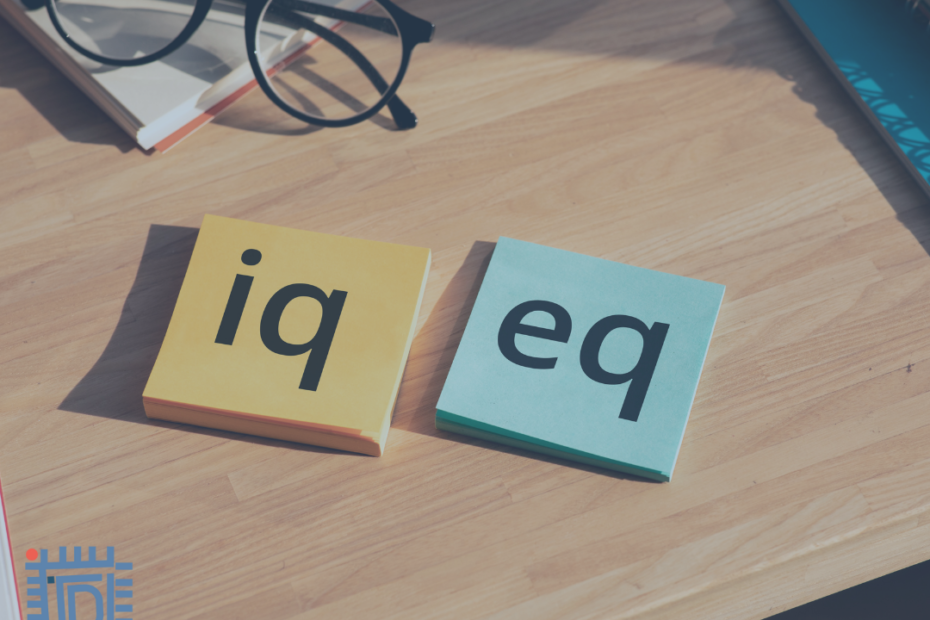 People who are winners of the IQ battle are not necessarily the winners of the game of life, too. There are many people who score low on the IQ test but have unbelievably amazing personality traits – someone with a low IQ score may be a most gifted multitasker, a great conversationalist, a surprisingly most emotionally intelligent person and so on…. The Intelligence quotient is one major criteria to assess competence all the time, truly unfortunate. So, what are the things that an IQ test measures and what it does not? What are the other things that must be considered while evaluating the competence of an individual? What are the other skills that everybody needs to succeed instead of solely focusing on conventional intelligence or IQ?

An IQ test measures an individual’s reasoning and problem-solving abilities. There exist different kinds of IQ tests but all of them have one thing in common and that is they evaluate and measure your memory, your visual, mathematical, linguistic abilities and your information processing speed. The IQ score is the aggregate of your scores on various subtests. Anybody with a higher IQ score is thought to have an ability to evaluate, process, and interpret a piece of information at a deeper level & with a higher speed than an average person. It’s a comparison tool to compare an individual competence with the other people of the same age.

Moral quotient (MQ) is a measure of your ability to differentiate between right and wrong and do the righteous things even in the most challenging life events. 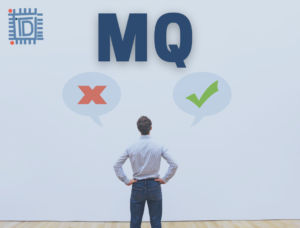 way, so what way you would prefer to go along depends upon your morality quotient.

The morality quotient is a measure of your ethical, loyal & honest behavior. It highlights the presence or the absence of virtue in one’s behavior. It lets you understand where you lack moral virtues. Never underestimate its role in making strong relationships.

The construct of moral intelligence is:

The morality quotient is categorized as high, medium and low. A high moral quotient score implies the presence of conscience and empathy in the individual. It shows that the individual enjoys higher self-control, and he prefers the right thing over his selfish interest.

Medium scorers implies that you have good moral virtues and behavior, but you may tend to be biased in certain situations.

A low score of your morality quotient implies that you are insecure about your feelings. You cannot put up your voice for the right things. Having a lower moral quotient means low moral values when you think that you may achieve anything by being on the wrong side. Remember, things may seem to prosper temporarily but may fall sooner or later.

Once you get a score of your morality in the form of a morality quotient, you are able to identify where you lie on the morality graph that in turn lets you understand and fix your personality flaws.

So, can you think of being successful with a higher IQ score and without having a remarkable morality score; nearly impossible!

Emotional intelligence is really useful in nearly all aspects of life. It plays its role towards self-awareness and 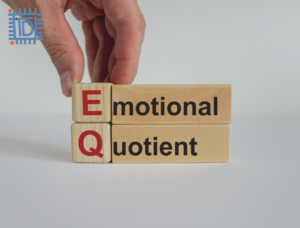 EQ is very important for your performance in your academic career as well as your performance at the workplace. Your ability to manage emotions benefits you during decision-making, social interaction and your cooperation with your fellows or coworkers

three of the most well-known and reliable EQ tests are:

Besides these tests, there are various other tests also that help measure emotional intelligence of a person

Being emotionally very intelligent may bring many advantages, this is why there is growing popularity of EQ training since the last decade.

So, without understanding and controlling your emotions and the emotions of others, can you think of being successful on behalf of a higher score on an IQ test? The answer is an absolute no……

Are you aware of your body and know & respond to body messages? Do you know what you are experiencing at 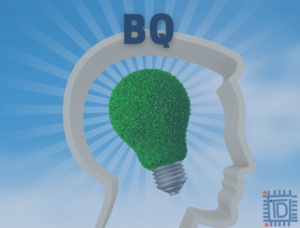 this time in your body? Do you notice sensations, feelings and emotions and explain them in words? If yes, then there is good news that you have intelligence called bodily intelligence and if your answer is no, then you need to work on your bodily intelligence that is gaining popularity these days. If we don’t work on it then we may fail, betray or have certain limitations. The bodily quotient is a measure of your whole body health and fitness, obviously how can you imagine being a successful person without being healthy.

previousWhat is doomscrolling trap & how to get out of it?
nextComponents of emotional intelligence & how is it measured?