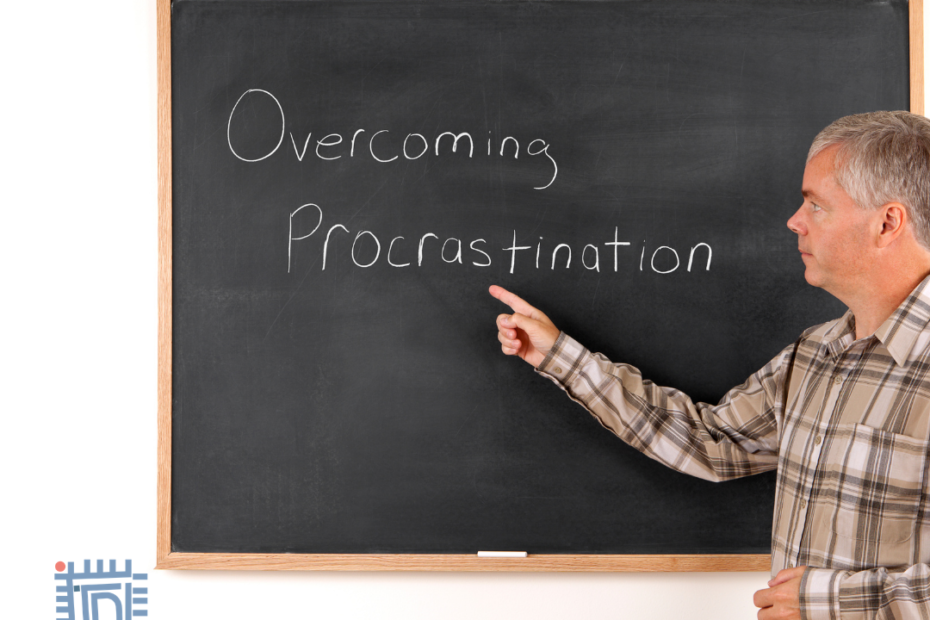 How Procrastination affects productivity & how to overcome it?

Procrastination is an act of delaying and postponing tasks/assignments at hand despite knowing its ill effects. Apparently, it seems quite satisfactory to procrastinate however, the results thereof, are relatively atrocious. 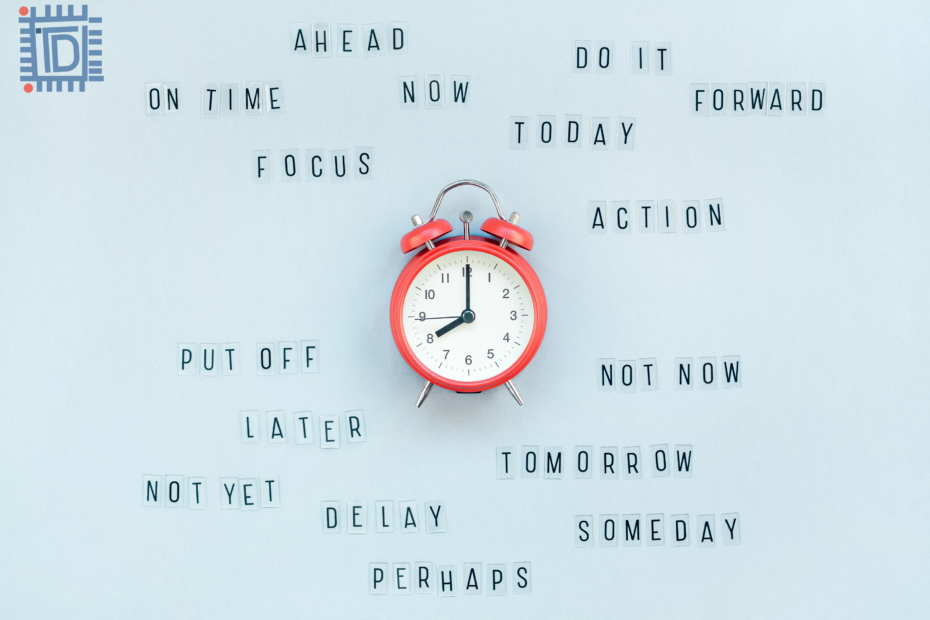 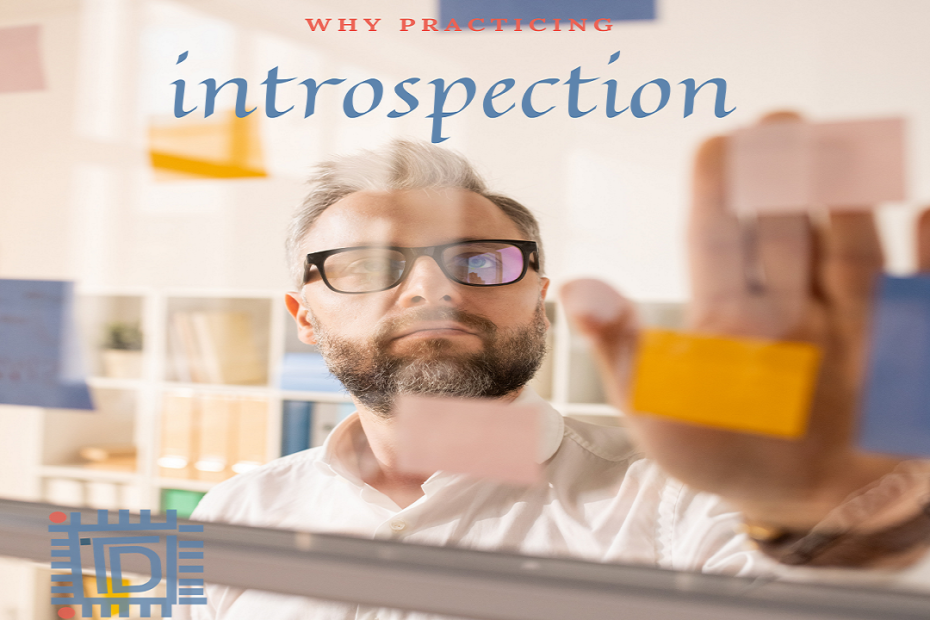 Why practicing introspection is important for you?

You know pretty well which appetizers you like and which you don’t, but how do you feel about broader perspectives such as self-esteem; in order to have a whole picture of your inner self, you must look at where you actually lie and your stance about a variety of things. This may be explored through practicing introspection. Introspection, self-observation, or self-contemplation are often used interchangeably to explain the complex process… Read More »Why practicing introspection is important for you? 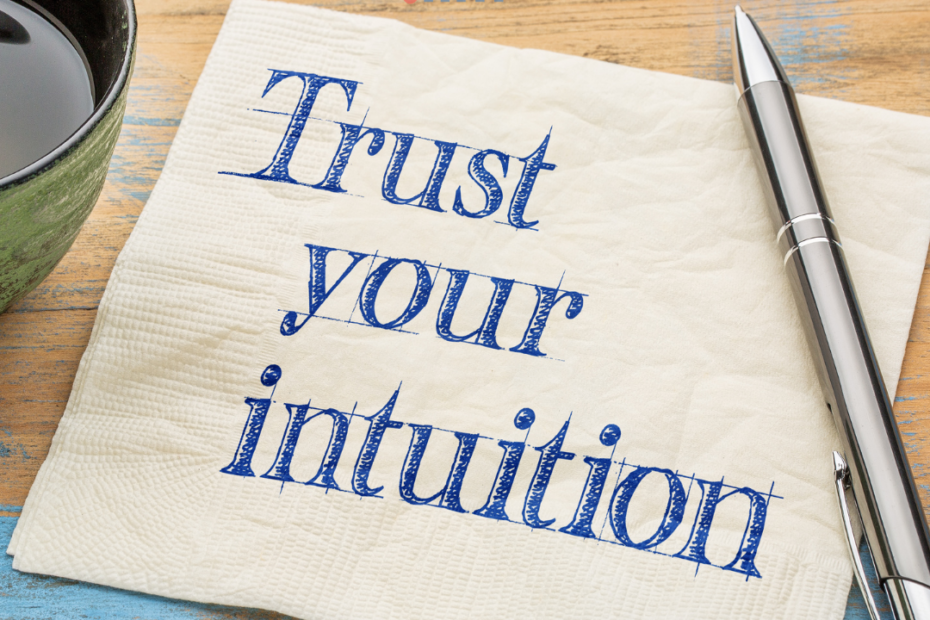 What is intuition and when should you trust in it?

Some individuals take pride in possessing a strong gut instinct, many years of their experience now guides and determines their important life choices. On the contrary, some individuals are reluctant to base their decisions on gut feelings; they often consider intuition as something instinctively biased and emotional. 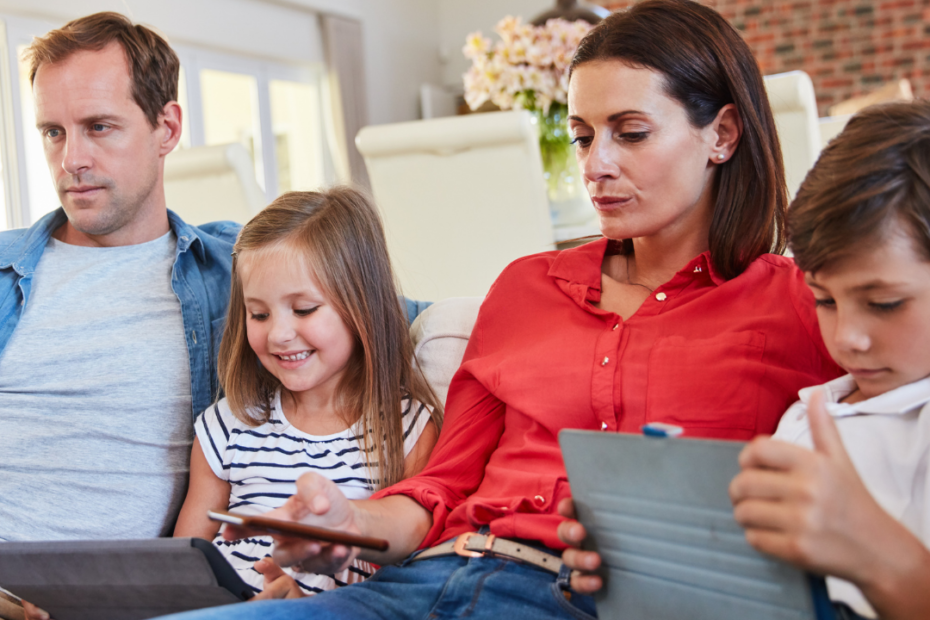 How to be focused in this era of digital distractions

There are 3 billion users of smartphone only let alone other devices. These numbers are ever growing and might reach a skyrocketing level in the coming years. When we talk about smartphones, we may never forget the world of social media. Social media is talk of the town today. People feel illiterate and bored if they are not engaged with social media. They all feel obliged to be updated by the pomp and show it brings plus the entertainment it provides.