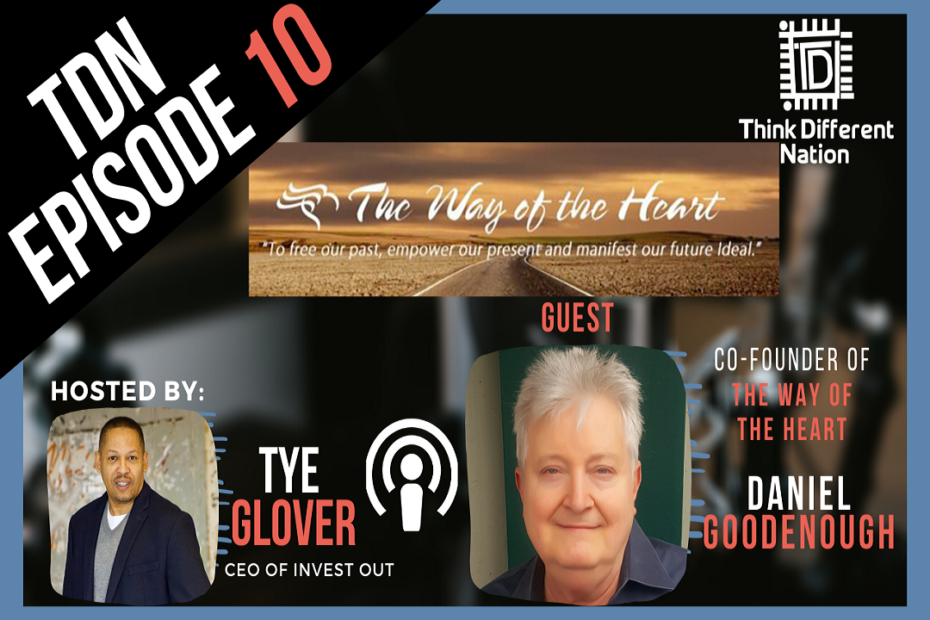 In this TDN weekly episode, we are going to introduce Daniel Goodenough, co-founder of ‘The way of the heart’ & author of the book ‘The Caravan of Remembering’ whose ultimate mission is to help people live more fulfilled & purposeful lives. For this purpose, he has authored fourteen life mission courses & counseled thousands of individuals internationally. In this podcast, he discusses: 1. the importance of recognizing your life mission… Read More »TDN Podcast Episode 10 – Live purposefully – recognize your life mission 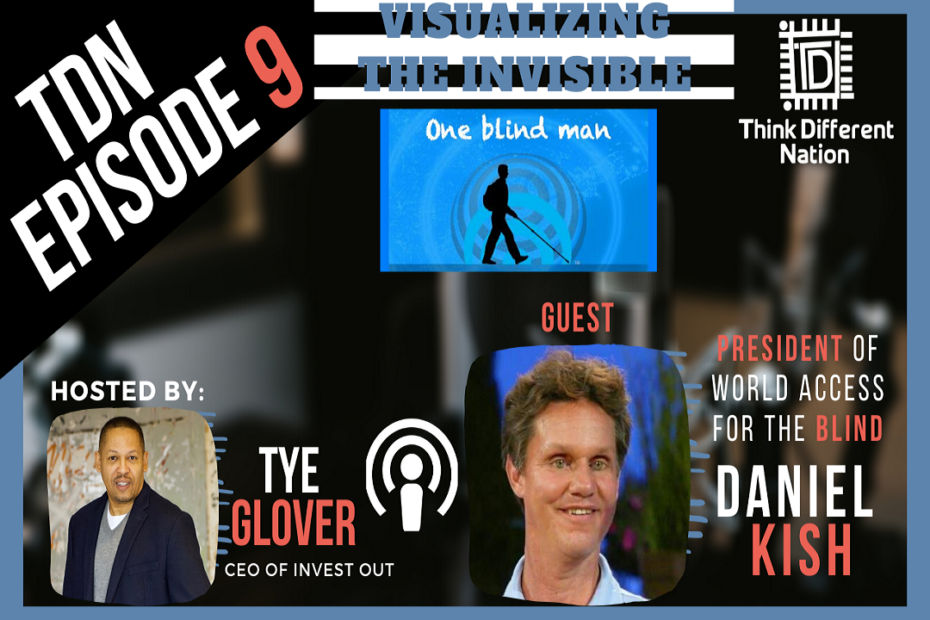 In this episode of TDN podcast, we recorded an interview with Mr. Daniel Kish, a blind man who sees the world through sound like bats & dolphins do; he is an expert in human echolocation. In this interview, he shares his experience about how he learnt echolocation when he lost his eyes at a very young age & how his brain reshaped & his body adapted to fill that gap.… Read More »TDN Podcast Episode 9 – Visualizing the invisible 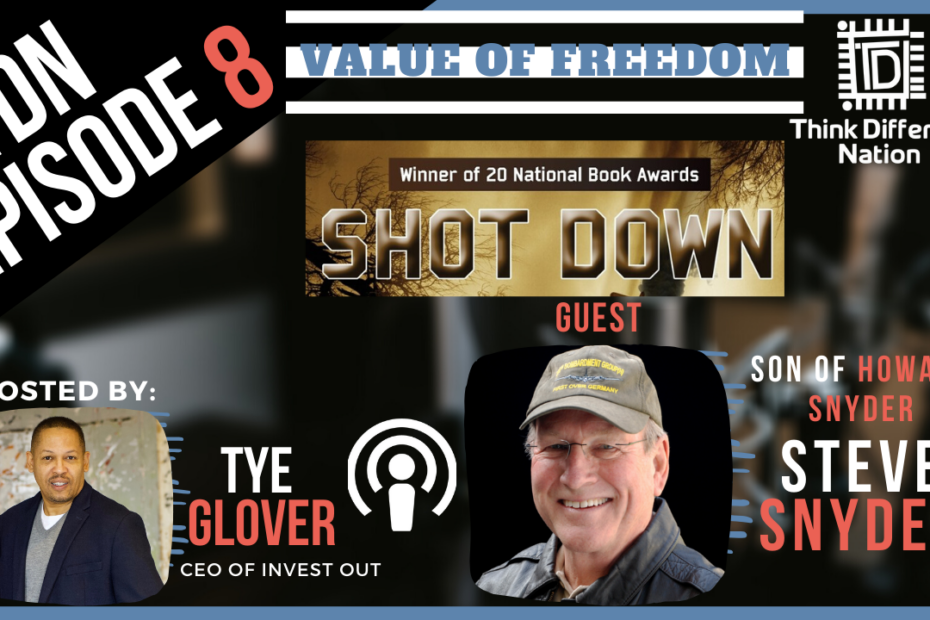 In this episode of TDN podcast, we will introduce you to the Steve Snyder, son of a veteran of the world war II. Steve Snyder wrote the book ‘Shot down’ to familiarize the world about the unique & compelling story of his father & his crew. This book actually is a powering encounter of his father’s adventures over Europe during world war II. His intention behind writing this book &… Read More »TDN Podcast Episode 8 – Value of Freedom 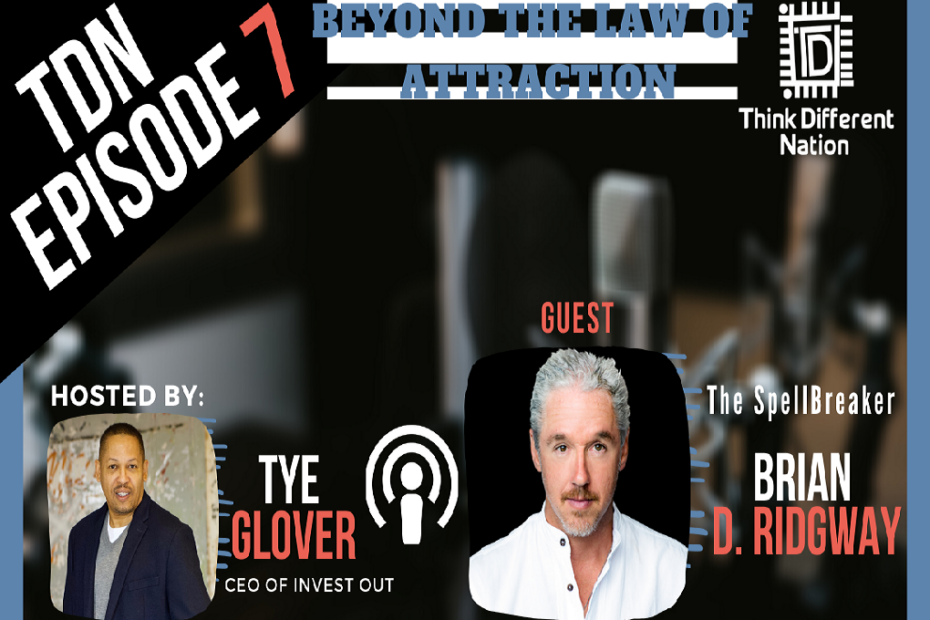 TDN Podcast Episode 7: Beyond the Law of Attraction

In this episode of TDN, we will introduce you to Brian D. Ridgway who is known as “The Spellbreaker”. He counsels people, like entrepreneurs, innovators and change-.makers, to completely eradicate the ‘illusion of problems’ & “Infinite Intelligence” – ever-present guidance and limitless power – This in turns brings more positivity & prosperity to their the health, body, business, wealth, relationships & to the entire circle of their lives. In this… Read More »TDN Podcast Episode 7: Beyond the Law of Attraction 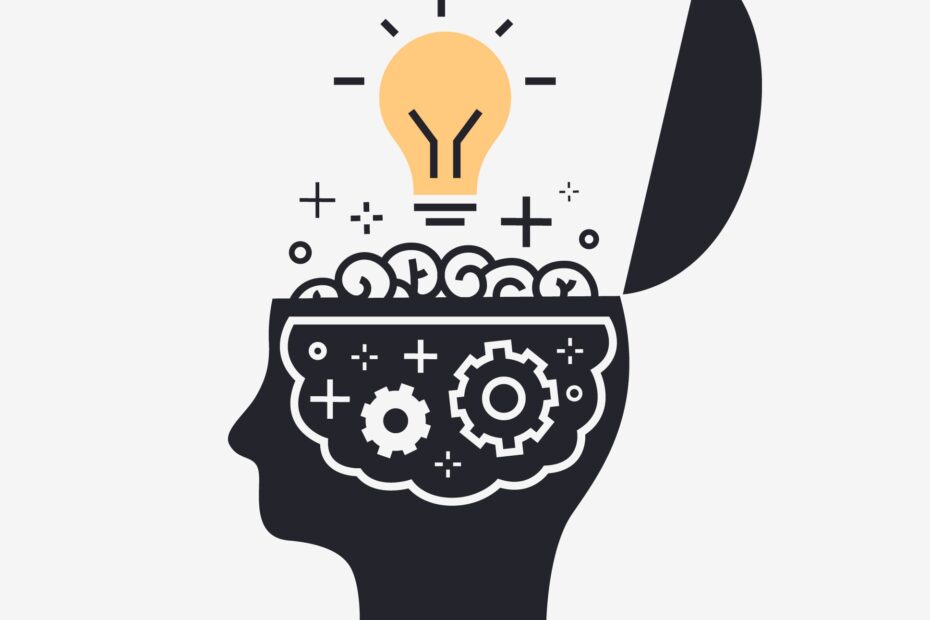 Our IQ test score can never judge our intelligence level. The people with below average scores in an intelligence test are not necessarily worse thinkers, in fact they are the people who think differently. It’s not our IQ test score that determines our pathway in life, rather these are our drives that determine our pathway in life. In this podcast, founder and CEO of Think Different Nation (TDN) has explained… Read More »TDN Podcast Episode 6 – Does IQ score really determine one’s success or failure in life? 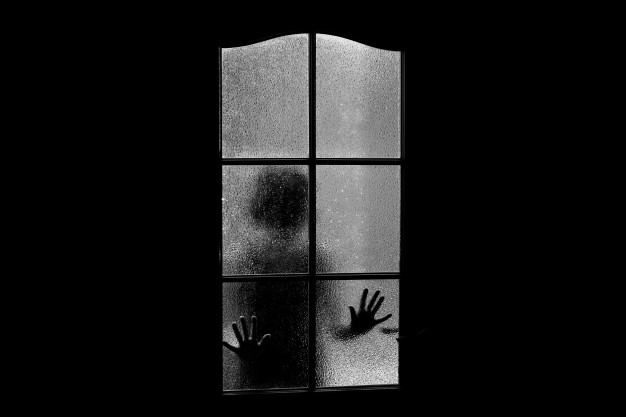 TDN Podcast Episode 5: Is Fear embedded in our DNA?

All human beings experience different types of fears & at different stages of their lives, but things get hanky when we are scared of those things that we have never seen or experienced in our lives. This is so because our forefathers would have experienced these threats & we inherited them through our genes i.e. it’s embedded in us. 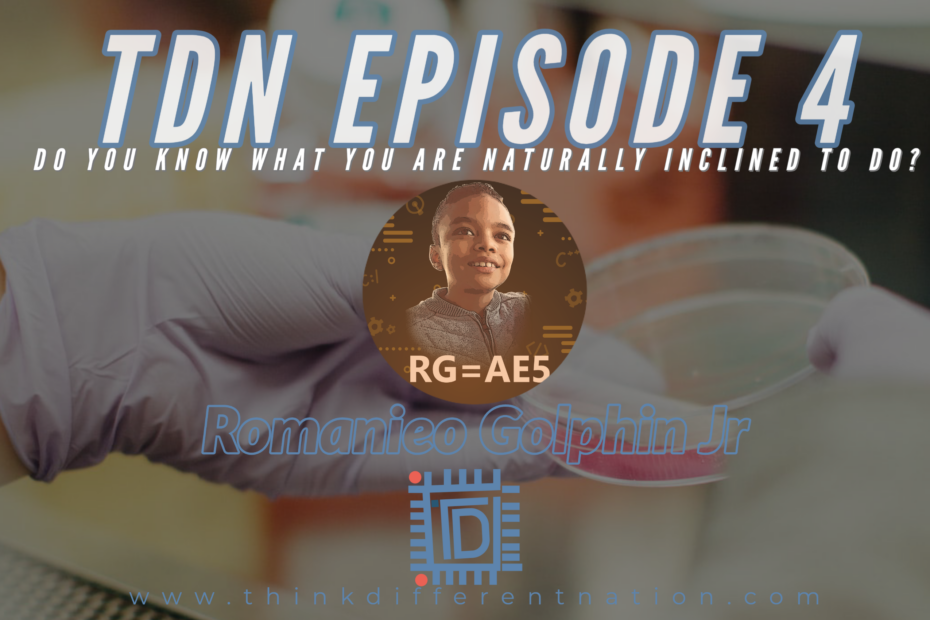 TDN Podcast Episode 4 : Do you know what you are naturally inclined to do?

Have you ever noticed what you are naturally inclined to do?

This podcast is aimed at explaining the process of recognizing one’s instinctive advantages by quoting the real life example of a 10 year old boy Romanieo Golphin Jr. who tried to prove Einstiens’ theory of relativity.

You can also recognize your inherent abilities to maximize your potential as Romanieo did. 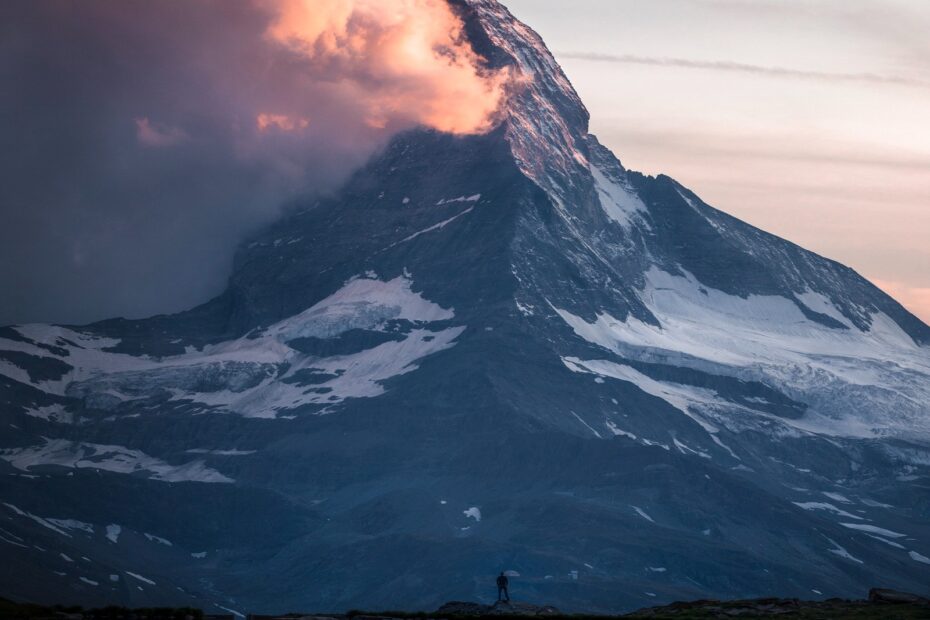 Time changes everything and as we know that change is inevitable in the history of mankind; keeping this fact in mind, are we consciously working to make connections?

But why there is strong need of making connections?

The answer is: The ability for you to be able to make connections can help you to increase your opportunities exponentially.

By just making connections Helen Keller, a deaf-blind lady, became the inspiration for millions, we can do this too by consciously leveraging our senses to absorb the information around us; & this is what, this podcast is all about. 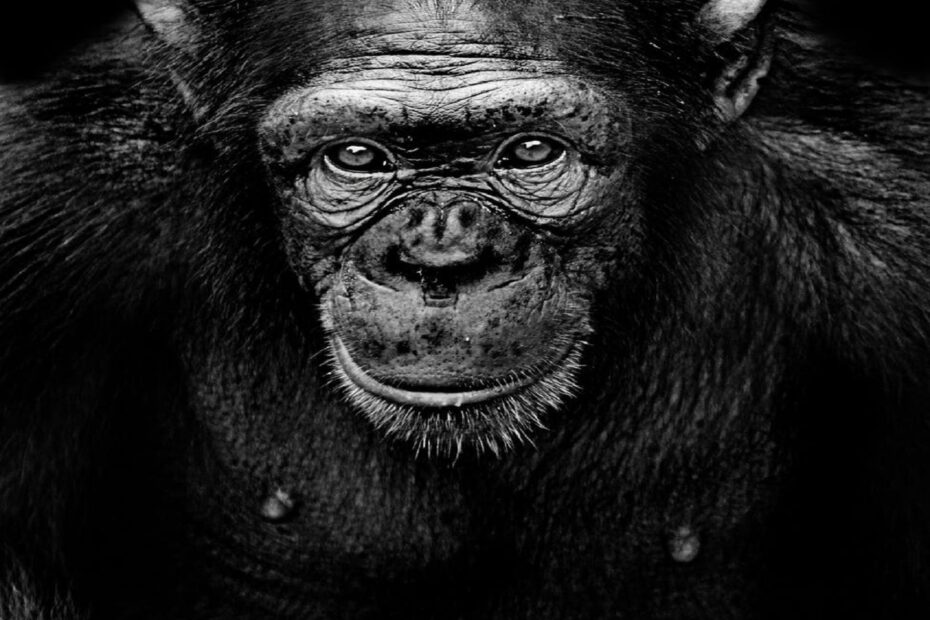 TDN Podcast Episode 2 : How do you tame a human?

How do you tame a human? How do you feel about the domestication of humans?

This podcast will answer these two basic questions:

we are just as much of an animal as any other living creature than it should not come as much of a leap of faith to know that we, at one time, were just as wild as any other primate. Then question arises in mind how did we transitioned to a civilized species. Anthropologist believe that first homo-sapiens had identical brains as modern humans but they were not capable enough to communicate complex message and their language was also much different from ours. To give you an idea of this sort of transformation, we have included example of domestication of fox experimented and observed by a Russian Geneticist.

Listen to this podcast to: 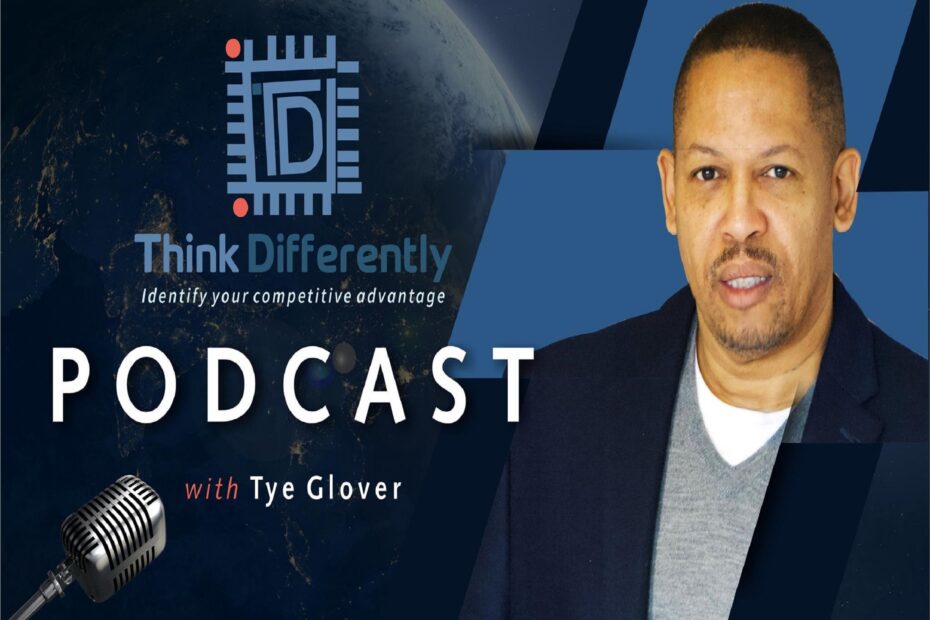 Brionne Barret is tapping into is instinctive inclinations through his passion for Kickz and creating connections. Brionne’s passion for kicks transformed into a company and brand, JR Kickz. He is a barber, making connections and transferring his skills and inclinations throughout both of his passions. Brionne is taking confidence over the imposter syndrome approach by learning what he needs and providing the space and opportunities for youth within his community to do the same.