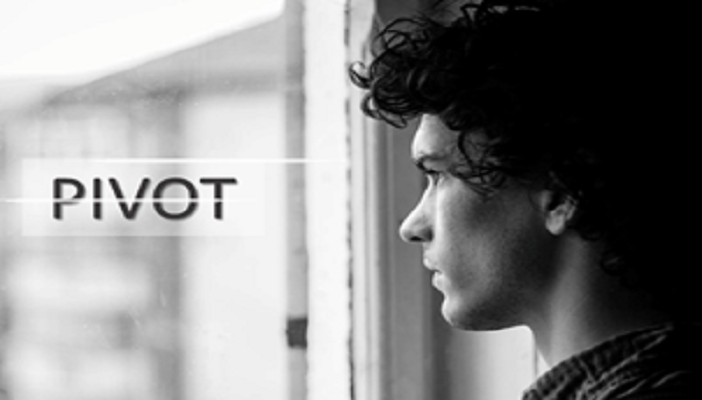 Chaos is a Ladder that you must climb. What are your instincts telling you?

As we progress through what is our modern plague, it’s important to remember that this is as much a part of life as is surviving through it…. And you will.

You know you’ve made it through your 15 days and you now know how to navigate even what should be the rare excursion to the store for supplies; you’ve minimized your risk.   Now what’s next is to maximize your opportunities during this period. 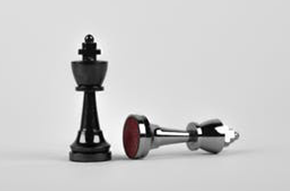 If you are familiar with the season 3 of RR Martin’s Game of Thrones, where Little finger speaks of the wars to come and Lord Varys replies “But what do we have left, once we abandon the lie? Chaos? A gaping pit waiting to swallow us all”.

Do you remember what Little finger’ said next?

“Chaos isn’t a pit. Chaos is a ladder. Many who try to climb it fail and never get to try again. The fall breaks them. And some, are given a chance to climb. They refuse, they cling to the realm or the gods or love Illusions”.

There will be difficult days ahead of us and many people will lose their lives as we struggle through to the other side of this virus…. We will get through this but where will you be once you arrive on the other side when the smoke clears?

Chaos is a ladder. The only question is, how will you climb it? Now that you’ve mitigated your exposure to risk, it’s time to turn towards maximizing your opportunities for growth and success. Because this too shall pass.

Plagues have been with mankind since mankind began. They have extracted their toll of billions of lives throughout the millennium. They effected early primates just like it would have impacted all of the early humans who came before us. But we have also survived them as a species and we are learning them and how to best respond. While viruses wiped out much of the indigenous in the Americas, the European conquers advanced forward thus taking the Americas. They unknowingly brought the chaos but to be truthful, when they learned that their presence brought viral death, the queen of Spain took it as a sign of “God clearing the way for the rule of Spain”. In truth however, God had nothing to do with it. It was the European’s millenniums long contact with animals during their domestication that was the true cause of the calamity they delivered. Domestication requires prolonged exposure to both the animals 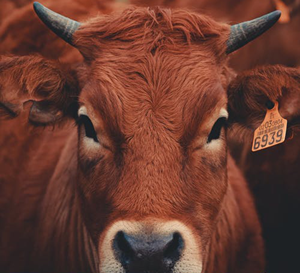 being domesticated and to the diseases they carried and the peoples of the Americas just had not had such exposure and therefore no immunities.

But the big question is, what do you do now?

The first thing I would recommend is to breathe and recognize that you will survive. The next thing would be to assess the situation.

Whether you were recently furloughed from corporate America, middle level management, or an hourly job, think about the opportunities that are available to you as a result of this crisis!!! You’re sitting at home for 24 hours in a day for a minimum of the 2 weeks but most likely for a considerable amount of time longer.

Let’s be honest. What are you doing with your time? Best case, unemployment will last for x weeks and combine this 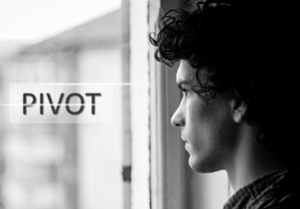 will the potential of both mortgage and student loan furloughs means this represents a great opportunity to Pivot. What’s a pivot? According to a Eric Ries author of the leading book on new businesses, it’s a “course correction designed to test a new fundamental hypothesis”.

You know what has worked for you up to this point in your life and I feel comfortable with saying that you also know what’s not working? Are you ready for a pivot? Most of us move from day to day feeling the pain of struggles, waking up and doing the same things each day because we feel stuck in place, not because opportunities for a better life don’t exist but rather because the known hell is better than the risk associated with the pivot.

Let’s understand how significant is it for you to pivot? What does a failure to pivot mean to you?

We’ve all heard of the concept of extinction. You’ve heard of the big mammals of the ice age: the Woolly Mammoth, the saber tooth tiger and potentially even the American camel. What do they all have in common? They all went extinct in North America. The American camel was able to escape across the northern land bridge to Europe and thrive to this day. Animals however that did not know to go East, died off. All of these animals were as common in North America as the gray squirrel. But what’s the other commonality? They all failed to adapt because they were driven by the non-malleable force of instinct and that force takes a long time to react to environmental pressures. The end of the ice age or what’s called the Glacial Maximum lasted for only a few thousand years, far too short of a period of time for these animals to change.

Time changes everything and while the saber tooth tiger survived for 41 million years, through the last ice age which began 2.6 million years ago, they could not pivot for the end of that period some 11,000 years ago. It failed to adapt for two primary reasons. Firstly, because it was driven by instinct and when the climate changed and the glaciers began to recede, they were unable to deviate from their pre-determined instinctive path. Secondly it did not know of the need to adapt even through the very end.

You, however, as homo-sapiens, are “Thinking Man”. You know that change is not only required for survival but also impossible to avoid. Think about it this way. As homo-sapiens, we created the first civilizations. No one at any other point in the history, has ever known this fact which makes you one in the 10s of billions of people to have ever existed, to be aware of this fact.

Pivot Now! These Times while troublesome, are normal.

In 1660, Isaac Newton, developer of the theory of gravity and the laws of motion, took advantage of his time in 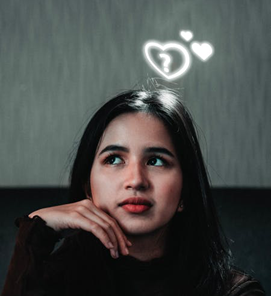 sequestration, to perform his experiments near Cambridge in the UK. This was common during the early and middle ages where plagues would resurge typically every 10 to 20 years.

Johannes Gutenberg lived through multiple plagues as well perhaps even as he was inventing the printing press, an invention that led to the first printing of the Christian bible. And the list continues with Francis Bacon, Galileo, Rene Descartes and many others because regardless of what changed around them, life continued on.

During this period in our lives, it’s how we manage the opportunities presenting themselves that is the key to capitalizing on the situations in which we find ourselves.

While the world works to reset, one thing is for certain. New technologies are evolving organically. Whether it’s: innovative ways to increase bandwidth across enterprises; new business ideas that will disrupt the traditional delivery structures or; social media platforms that are changing education by combining education with connection, changing ideas are emerging. We either evolve to move forward and capture opportunities as they emerge or be open to the option of extinction. The norm is no longer an option.

What do you see as the true value add of YOU 2.0? If we do not do learn to consciously “Think Differently”, our potential will also end.

previousCOVID19 – Instincts Required for Survival
nextHow Do You Tame A Human?