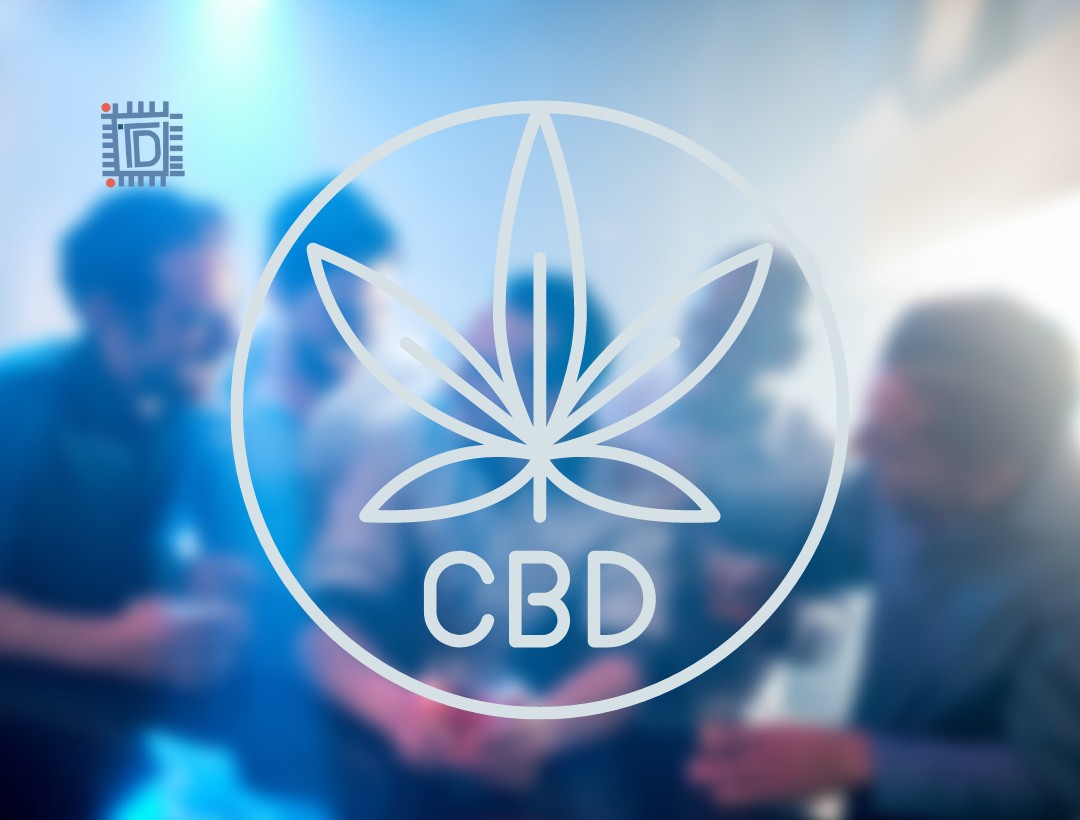 Cannabis usage enhances your focus, and you suddenly feel more focused, concentrated, and relaxed. You can make those connections that are new and innovative, i.e., you start connecting and making relationships between the things you knew before in new and unique ways. Yes, it enables you to make new connections from your old knowledge.

The usage of cannabis is not new. People throughout human history have been using different ingredients from Cannabis plants for different purposes, and one is to enhance creativity through strains. Its usage as medical marijuana and as a mind-altering substance, consciousness agent, or intoxicating substance is not new; it has roots in human history.

It is claimed that cannabis plants are more than 12 thousand years old. According to farm bill 2018, the cultivation of the plant cannabis is legal if derived from hemp plants. 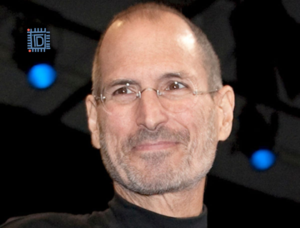 permitted. People still consider that it only brings society illness and violence and ignore its positive impacts on human creativity and productivity.

Steve Jobs supported the use of marijuana to enhance creativity. He was suspected of using marijuana during the 1970s or, more specifically, from 1973 to 1977. In an interview, he said it allowed me to relax and become more creative.

“The best way I would describe the effect of the marijuana and hashish is that it would make me relaxed and creative.” 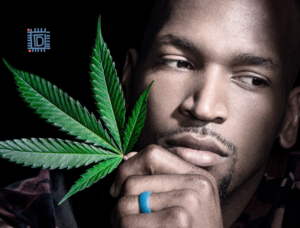 Similarly, football star Eugene Monroe Talking about the positive impacts of marijuana on athletic performance, said he wished he could normalize limited doses of marijuana in the Sports world.

And nowadays, many Celebrities are working as brand ambassadors for many CBD brands. Singers, artists, songwriters, actors, and many others in the creative world are interested in using CBD to enhance their creativity. They no longer take the limited usage of CBD as a taboo. Yes, CBD has been taboo since people did not even know what CBD

was until the last 5 years. 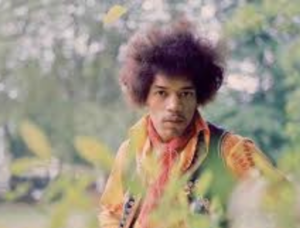 are famous for their complex aroma, spanning flavors from earthy pine to sweet lemon and citrus.

In the Netflix show the Grass is greener, the guy Fred Brathwaite (Fab Freddy), who used to host a rap show on MTV, talks about how jazz musicians in the 40s would smoke it regularly attribute it as the source of their creativity.

“The history of cannabis in America has long been tied to the history of music in America. Almost 100 years ago, the biggest advocates of the day were jazz musicians.”

He further added that there are slang words related to cannabis that Jazz musicians used, like ‘reefer,’ ‘jive,’ and ‘weed,’ but most people, even today, are not aware of their meaning.

“Not only were jazz musicians smoking it, but everybody knew that it gave them a leg up. When you got high on cannabis, the music slowed down a little bit. And you could flow improvisationally.”

Fat Wallace, Duke Ellington, and others smoked marijuana, and it helped them to be more 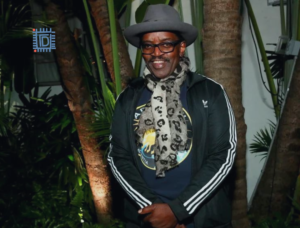 creative. That was when some of the most classical music was created; one of the best stuff in classical music was written, produced, and sung; that’s timeless. It was the era when people openly discussed the plant and its benefits because they thought it was helping them to groove.

“There’s something about cannabis that brings the best out of whoever you are if you tap into your spirit.”

Why was cannabis made illegal, and why are Americans only accepting it now?

This is the question that Fred Brathwaite tried to answer in the documentary about cannabis ‘Grass is Greener’. From his point of view, the reason behind the illegalization of cannabis is racism. Racism? Yes, racism, because Jazz culture belongs to African-Americans living in New Orleans. When African Americans started migrating to the northern cities, the urban population was anxious about the cannabis usage of the migrating population. They were worried that blacks from New Orleans smoking marijuana might seduce white teenagers. On Saturday nights, jazz musicians, who were mostly blacks, performed in the Jazz clubs, and white kids from Brooklyn and Queens who were fans of hip-hop music used to go there.

“Marijuana was made illegal partially because of the jazz scene. Because the jazz scene put black people and white people together, in particular black men and white women.”

So, according to Fred Brathwaite, to restrain blacks from meeting whites, cannabis was finally banned in 1937. Although psychiatrists and sociologists had experimented at that time, and they knew very well that there was nothing wrong with this weed, it remained illegal for decades. He further said that government officials then chose racial propaganda over scientific evidence.

There were severe punishments, particularly for blacks caught with very little CBD.

The legalization process started in the United States when marijuana advocates raised their voices. After gaining awareness about the medical benefits of marijuana, a large proportion of the population favors legalizing marijuana.

“Business is already booming in states where legalization has already happened.”

Legal marijuana is projected to be a seven-billion-dollar industry. There are a lot of opportunities for cannabis cultivators, retailers, activists, and entrepreneurs.

Cannabis is legal, but if the quantity of strains is limited, it is said that strains must not consist of more than 0.3 percent THC.

There are many snakes and food items in famous restaurants, e.g., cannabis coffee, that use cannabis as an ingredient.

It has various uses in various industries like the food industry, Hemp industry, and Medical and recreational uses.

The key takeaway from the discussion is that recommended doses of CBD strains under a professional’s supervision may positively impact one’s creative thinking skills.

Professional help and guidelines are necessary to ensure the appropriate strains or varieties of CBD and their appropriate quantity is being used.